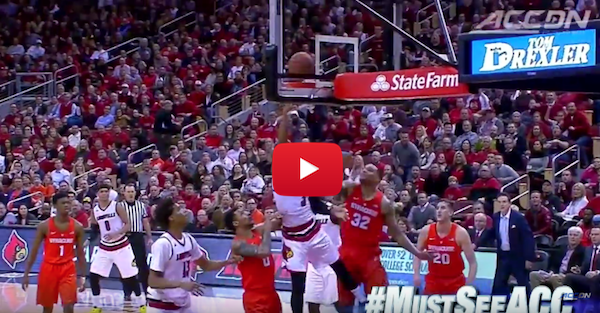 Damion Lee had 15 points, six rebounds and four assists while Trey Lewis had 14 points off the bench to go with two assists, a steal and five boards. The Cards shot 48 percent from the floor while holding the Orange to 38 percent. Louisville’s advantage on the glass was the key as they had 11 more rebounds than Syracuse and had 21 assists on their 32 made shots so they were efficient as well. Louisville next plays Duke on Saturday.