Five-star PF Emmitt Williams is now down to three schools 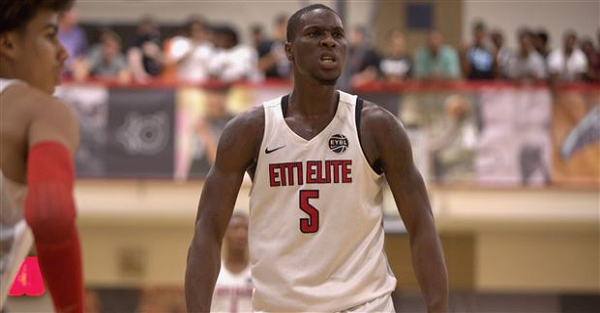 Five-star power forward has had a long path to getting to the collegiate level of playing basketball. He was arrested back in October on charges of sexual battery and false imprisonment. However, those charges were dropped and Williams has been able to focus on his recruitment again. Now, he’s apparently down to three schools.

The 6-foot-6, 215-pound forward out of Florida is ranked as a five-star recruit and the No. 20 overall according to ESPN. He’s also the No. 7 power forward and No. 3 recruit in Florida in the 2018 class in those same rankings. He also has offers from Kansas, Louisville, Oklahoma, USC and Texas A&M among others.