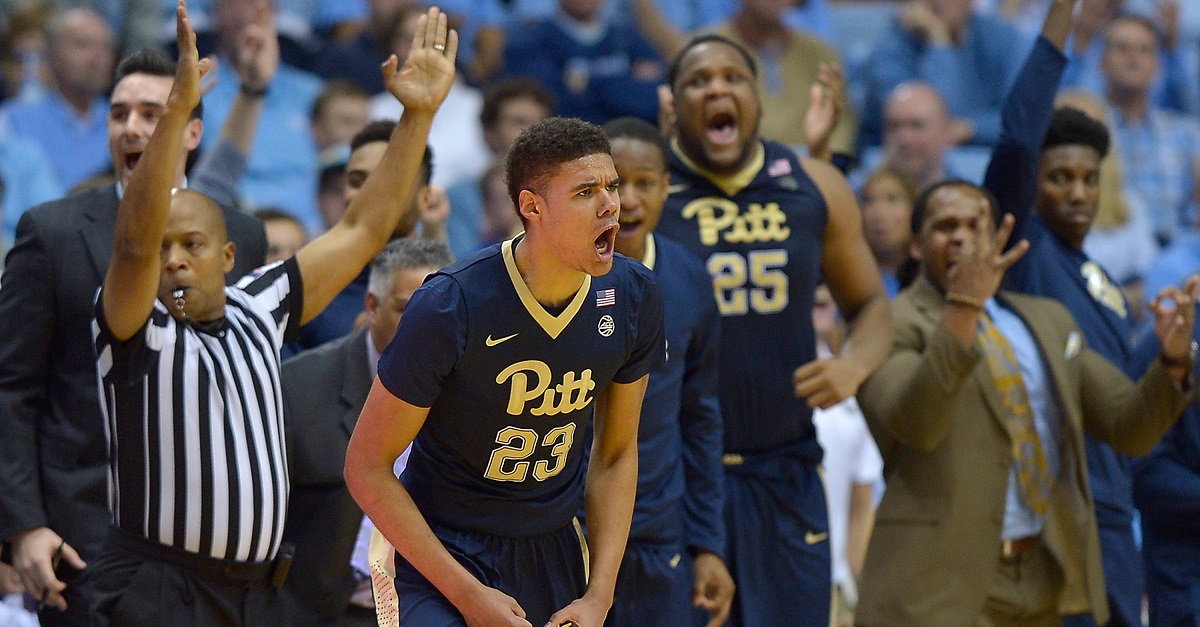 Cameron Johnson is one of the more coveted transfers out of Pittsburgh and it’s been reported that he is clearly favoring North Carolina. If he were to choose the Tar Heels to play with, he would have to sit out a year despite the fact that he has already graduated — and did so early — and should be able to play his last two years without having to sit. Regardless, it seems he is taking UNC seriously as he will be taking a visit there.

Pitt grad transfer Cam Johnson will visit North Carolina on Monday, per a source. Still no word on a potential waiver to play next year.

RELATED: UNC could land Cam Johnson, with one caveat

Pittsburgh coach Kevin Stallings has denied a waiver for Johnson to play immediately should he choose another ACC school. He can do that even though he left Vanderbilt to take the job at Pittsburgh without having to sit out a year and the former coach in Jamie Dixon left to go to TCU without restrictions as well. So it should be fun to see where Johnson ends up because if he sticks with an ACC school then he could ultimately get his revenge on Stallings with a huge game and win against his squad down the road.