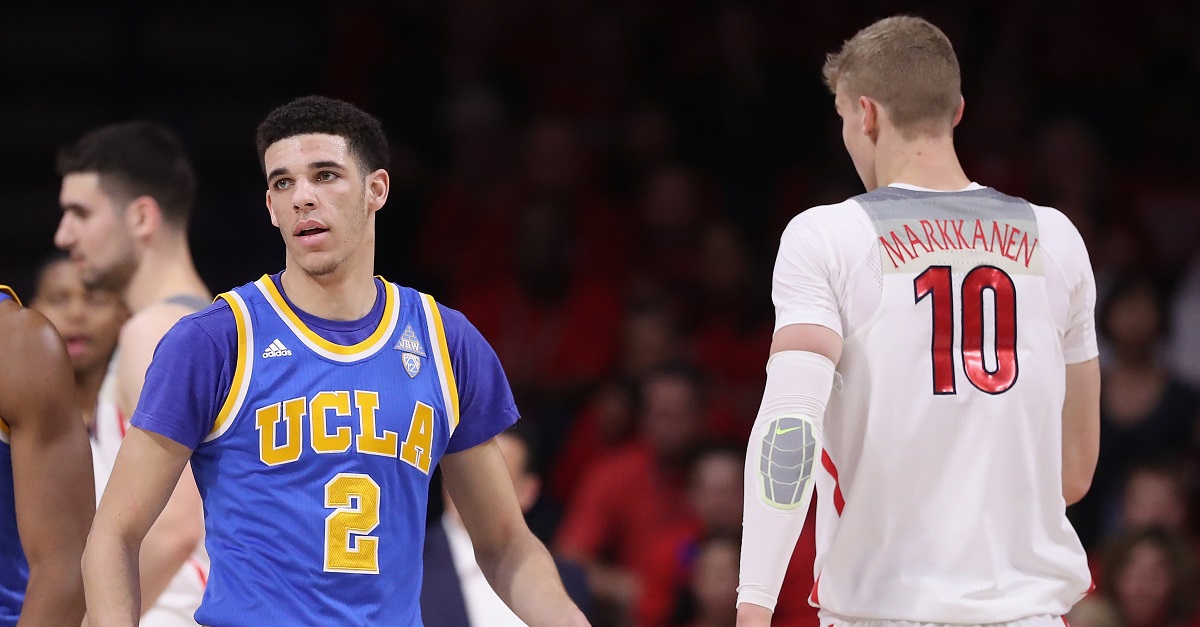 The NBA Combine is an event put on by the league every year to give prospects and teams to get more familiar with each other. It’s mostly to benefit the fringe first-round and potential second-round players as they get to show what they can do against other top talent they didn’t necessarily see in college. However, it’s become regular practice for likely top picks to not participate because their agents generally tell them it could only hurt their stock. It looks like quite of those guys this year have listened to that advice:

Lonzo Ball was the first one to confirm that he wouldn’t be attending as he’s likely to be in one of the top three selections. All of those other guys are expected to join him in the top ten or at least the lottery (top 14) so that is a huge loss for the Combine and the talent level it will have later this month.