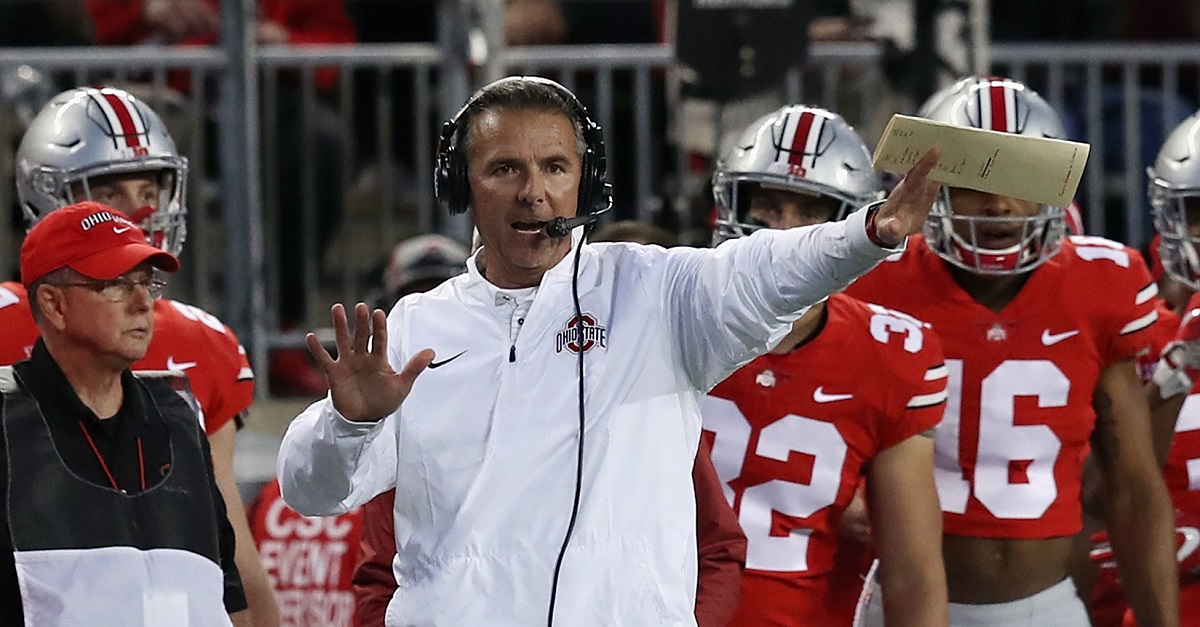 Bowl game season is upon us and that means the talk about which teams or coaches have a chance at greatness. That definitely applies to ESPN’s David Pollack as he took the time to compare Clemson’s Dabo Swinney and Ohio State’s Urban Meyer.

"Dabo Swinney has passed Urban Meyer in my book" – @davidpollack47

Listen live at 97.7 in Greenville, 97.1 in Spartanburg, online at https://t.co/ofWHMTaAbv

While saying Swinney has passed Meyer might be a bit of a stretch, it’s not out of the realm of possibility. Swinney and his team have been to three consecutive College Football Playoffs (including this season) and has been in the title game the last two years. He also got back his team back this year despite having only six seniors on the team this year after losing Deshaun Watson and other talented players to the NFL Draft last season.

So that is certainly a good case for why Pollack might be right as Swinney can clearly coach up his young guns in a year when everyone thought Florida State was going to be the team to beat in the ACC. Of course, Meyer has two titles from his time at Florida and won the first ever CFP as the head man at Ohio State.