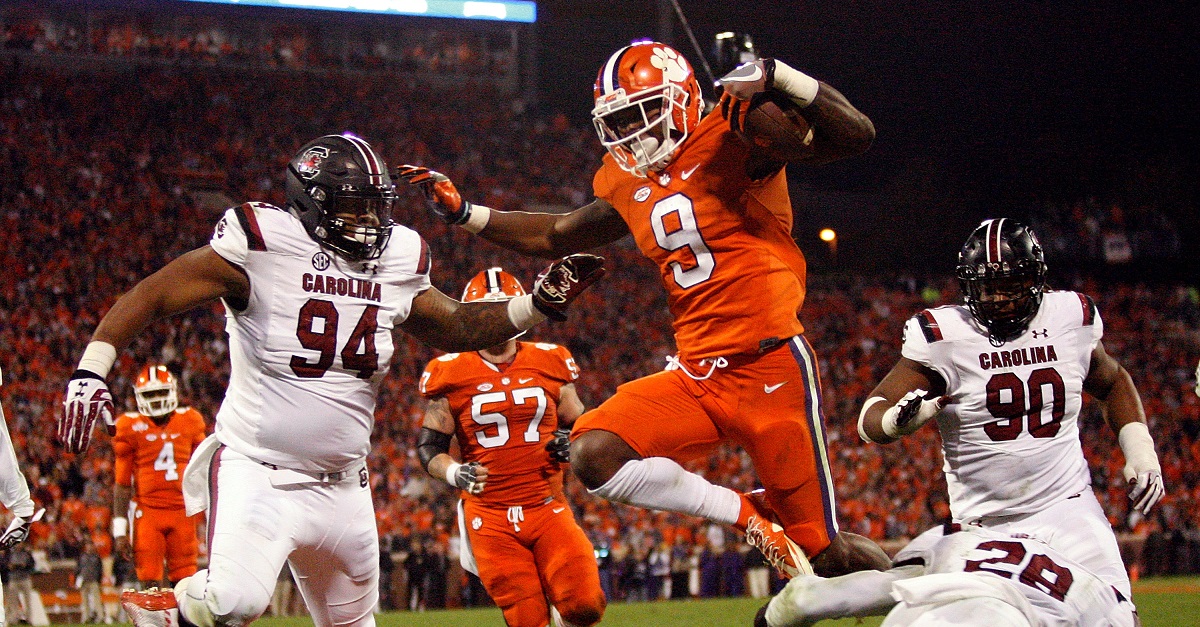 Clemson football beat South Carolina 56-7 for the third straight win in the series for the Tiger. However, it seems the win won’t come without its controversy.

A few South Carolina players are claiming that Clemson players were spewing some serious hatred before and during the game. Linebacker Bryson Allen-Williams accused the Tigers of showing them “disrespect” during the game.

RELATED: Dabo Swinney showed Will Muschamp the ultimate sign of disrespect ahead of intense matchup

Never thought I would hear so many racial slurs in my life!! Classless is not a strong enough word to describe the actions!

Yikes. There might not be a way to find out if any of this is true, but it certainly won’t make this rivalry any more civil.