NFL draft analyst spurns Leonard Fournette, ranks another RB as the top in the country 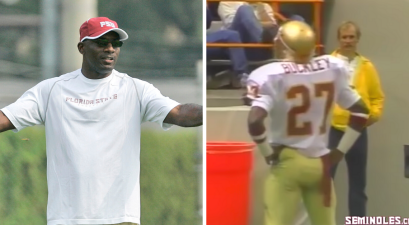 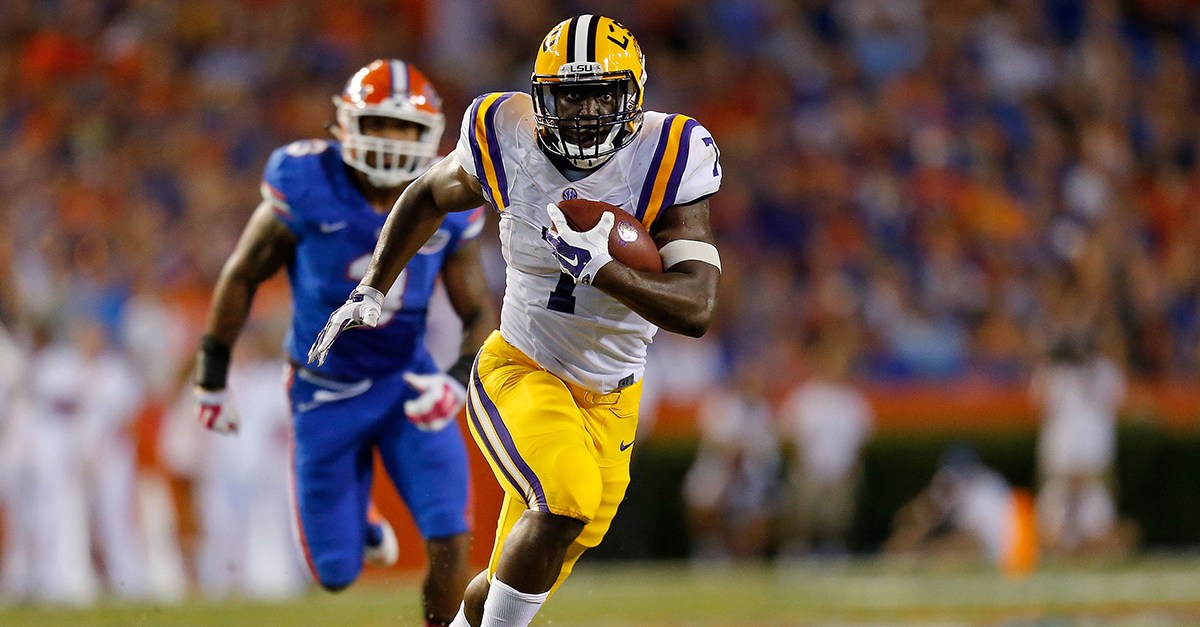 Cook is definitely more of a receiving threat than Fournette and has shown he can be a good pass blocker as well so it makes sense for Cook to be a top back in this class. However, a lot more people like Fournette’s physical running style and his ability to truck just about anyone who comes into this path.

Cook’s injury history with his shoulder concerns some people, but apparently not Mayock as he went with the decision to move him into his top spot. Most mock drafts have Fournette going first out of the two, but both are expected to be mid first-rounders.