Report: One player is now the favorite to be taken No. 1 by the Titans 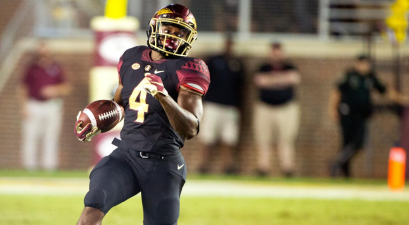 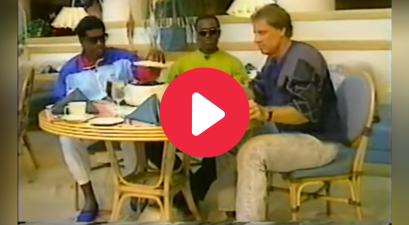 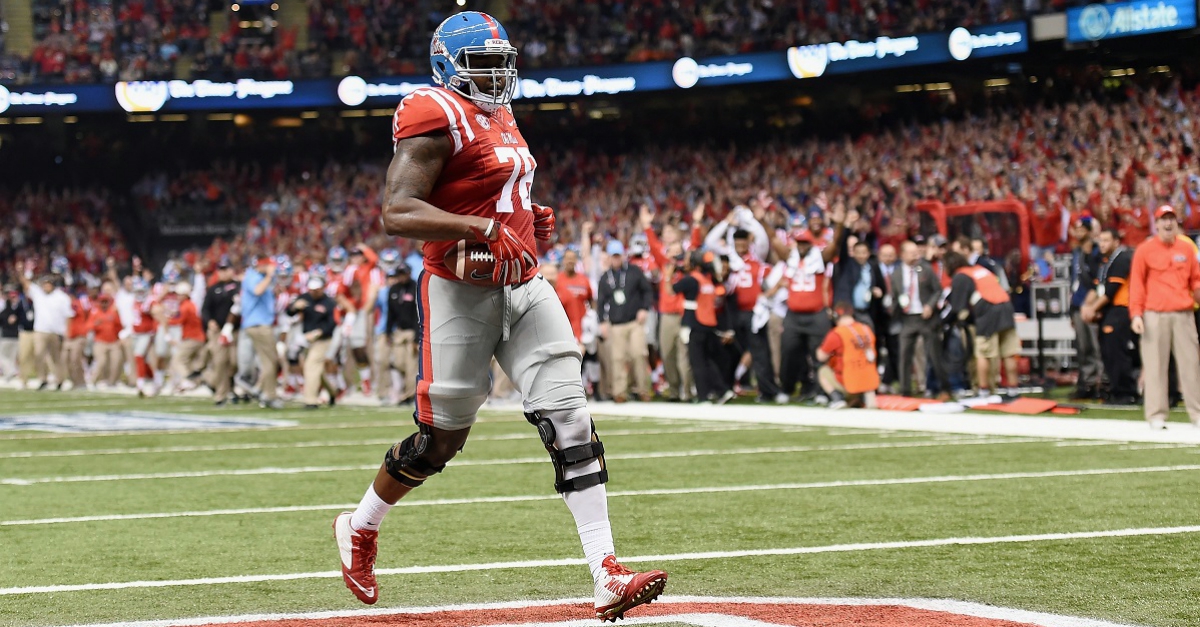 during the second quarter of the Allstate Sugar Bowl at Mercedes-Benz Superdome on January 1, 2016 in New Orleans, Louisiana.

Ole Miss offensive tackle Laremy Tunsil had been considered the favorite to be taken at No. 1 in the NFL Draft by the Tennessee Titans ever since they were awarded the pick. The Titans had a miserable offensive line in 2015, and Tunsil would be filling a huge need for them.

However, it appears that Tunsil is no longer the favorite in the eyes of the Titans. According to Walter Cherepinsky, the Titans are now favorite to take Florida State defensive back Jalen Ramsey with that pick.

There had been rumors for a couple of weeks that the Titans were considering Ramsey, but if this report is true, then it appears that Tennessee may have found the player they want with the versatile Ramsey. It would be an interesting choice, considering that defensive back isn’t the biggest need by the Titans. However, some consider Ramsey to be the best player available, and there is usually nothing wrong with taking the best guy possible.