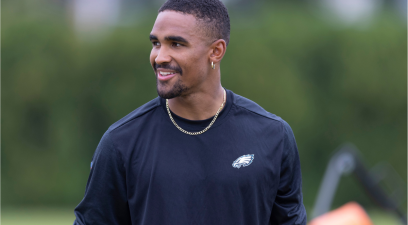 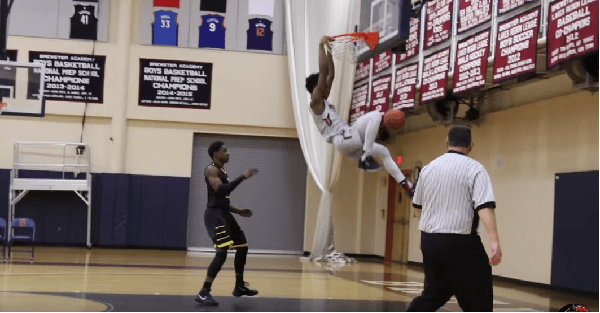 Duke already has the best or second-best — depending on which service you look at — recruiting class coming in for 2016. But it looks like the Blue Devils are already looking ahead to 2017 after extending an offer to one of the best shooting guards in the class.

Extremely Blessed To Receive an offer from Duke University !! ⚪️🔵

Hamidou Diallo is the top ranked shooting guard by Scout and the No. 2 shooting guard by ESPN. He participated in the Nike EYBL Tournament in Brooklyn and look every bit his ranking. The Scout team was pretty impressed with the young man and came away with these observations:

Diallo impressed with his freakish and explosive athleticism, as well as his competitive nature and effort on the defensive end of the floor. In transition, he was borderline unstoppable, as he aggressively attacked the rim, scored through contact and looked to dunk on the opposition every chance he had. Not known for his shooting, Diallo connected on four of his 10 weekend three-point attempts.

Diallo averaged 18.3 points and 3.7 rebounds, while leading his team to a 2-1 record through the first weekend.