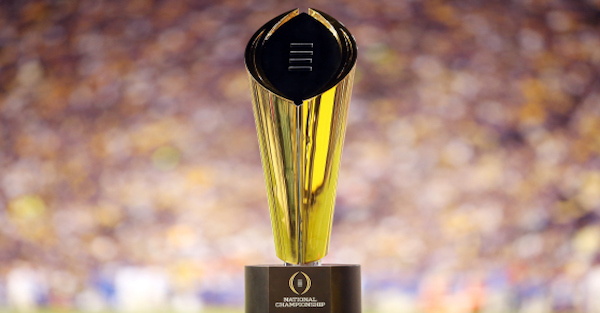 The Power Conferences should be expected to have pretty decent records out of conference considering almost all of them play an FCS or Group of Five school every year. There is the occasional Power Five matchup that someone has to lose, but in the case of the Big 12 they lost a little more than everyone else.

RELATED: The SEC is making history this bowl season

Colley Rankings put together a list of all the Division I conferences and their records head-to-head. As it turns out, being a Power Five conference doesn’t mean you have a powerful record. In fact, the Big 12 has a worse record than the American Athletic Conference. That includes the likes of Houston, Temple, USF, East Carolina, Cincinnati, Navy Tulsa, SMU, Tulane, Memphis and UConn.

So when you’re wondering why a Big 12 team couldn’t get into the College Football Playoff remember that fact and that the conference doesn’t have a championship game. Got to have one of those nowadays.