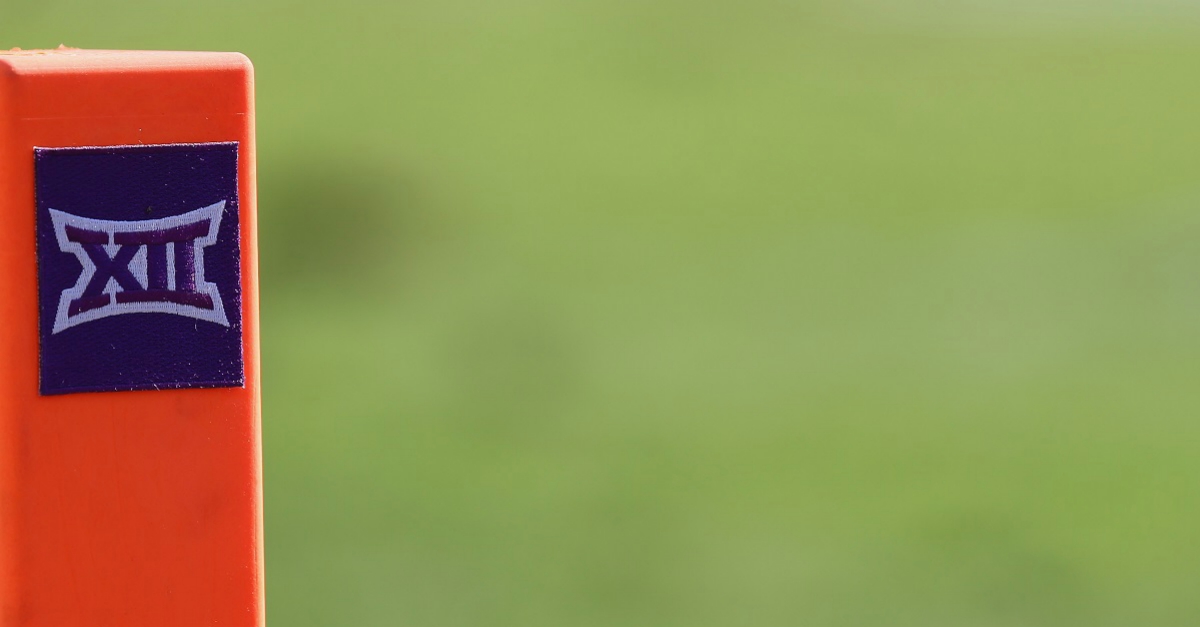 So the other day, it was reported that the Big 12 had cut their expansion candidates down six or eight teams. The next day, that ballooned back up, with up to 12 teams still claiming they had a shot to make it into the conference.

In a surprising twist, one team was reportedly cut on Friday, as ESPN’s Brett McMurphy reported that Memphis is no longer in consideration for the Big 12.

RELATED: Memphis is trying to “bribe” its way into the Big 12, and what they’re using is hilarious