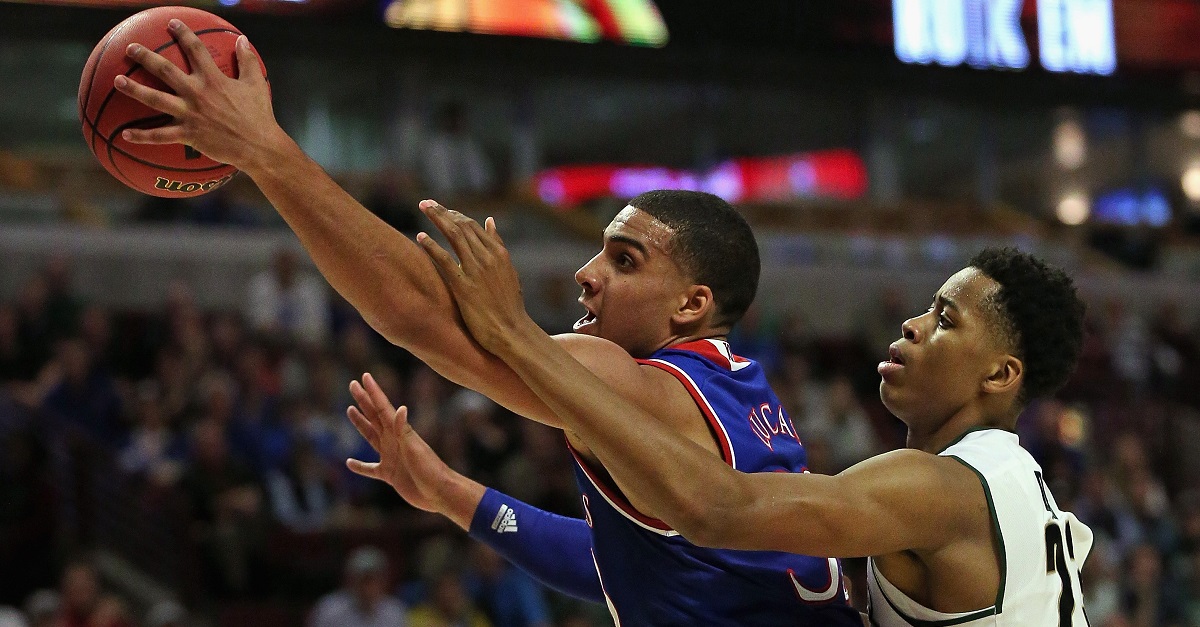 The Champions Classic has been a staple of the regular season with Michigan State, Duke, Kentucky and Kansas all making regular appearances since 2011 when it started. The doubleheader of games takes place at Madison Square Garden each year in November at the beginning of the season.

Those teams tend to end up in the AP top 10 by the time the games roll around so it’s been a pretty special event year in and year out and now it will continue through the 2019 season with all four teams agreeing to participate through then. Last year’s Kentucky-Duke game had a rating of 2.0, which was the highest for a regular season game last year.

RELATED: Duke becomes first team in almost 40 years to do this at the NBA Draft