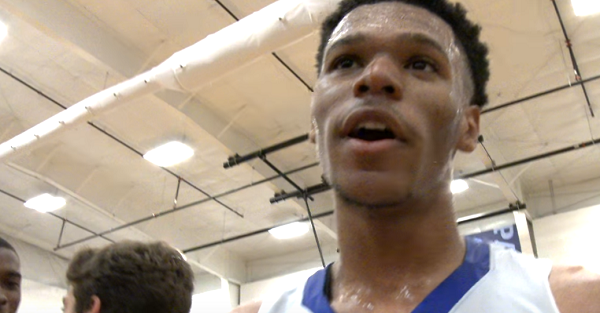 Trevon Duval is the top ranked point guard in the class by ESPN and No. 4 recruit overall, but has still not committed like most of the five-star and top ten recruits in the class. His top schools have changed a little bit throughout the recruiting process, but it looks like Baylor, Arizona, Duke, Kansas and Seton Hall are now his top five.

He has not hinted at when he would be making his decision, but it looks like we have some sort of timeline now.

Trevon Duval on a timeline for a decision: "Hopefully at the end of the month."

The 6’3″, 183-pound McDonald’s All-American currently plays for IMG Academy in Bradenton, Fla. and could immediately make an impact at whichever of those schools he decides to attend for the 2017-18 season.