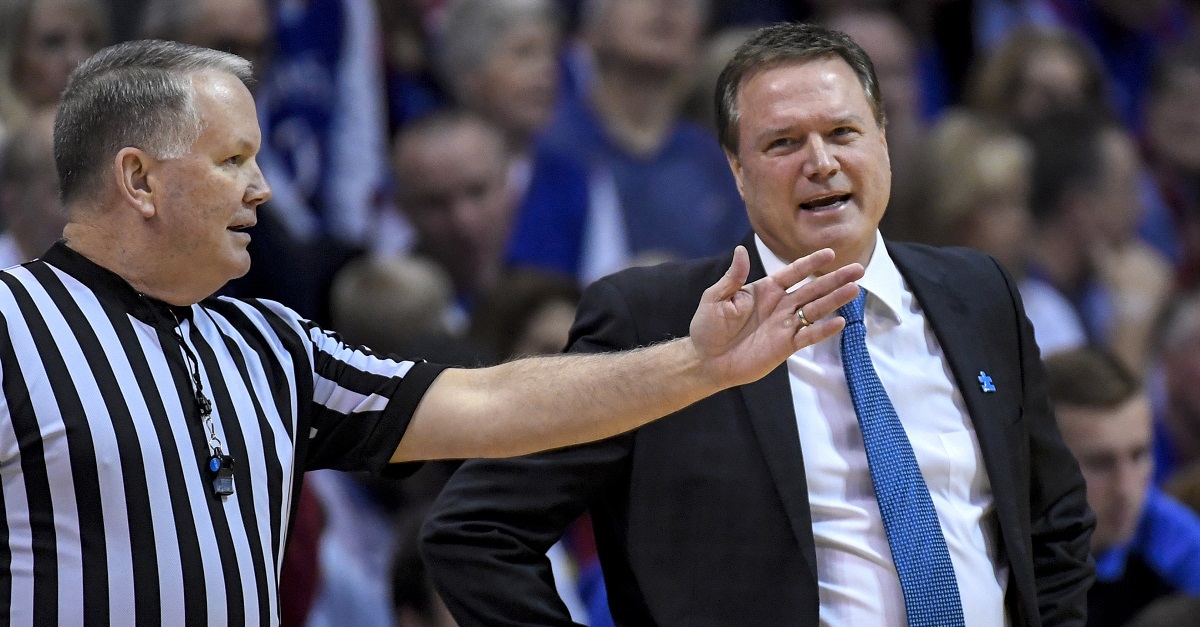 It’s not often that Kansas loses at home and in fact, the Jayhawks have only done it nine times under Bill Self. That was until a 92-89 loss to Iowa State, which made some history with the win by ending a 54-game home winning streak and doing this:

Iowa State is now the first team to beat Bill Self more than once at Allen Fieldhouse. (Via @ESPNStatsInfo)

RELATED: Kansas under fire once again as another player is facing serious allegations

Kansas was winning by 14 at halftime and played an absolutely atrocious second half, getting outscored by 14 to go into overtime. The Jayhawks still couldn’t pick up the win despite getting a ridiculous 32 points from point guard Frank Mason and a monstrous 18 rebounds from big man Landen Lucas.

Monte Morris and Deonte Burton were excellent for the Cyclones with 25 and 29 points, respectively. Naz Mitrou-Long also chipped in 22 points and the Cyclones shot an insane 52.9 percent from beyond the arc and that was the key to the win.