Kansas could be getting much needed help if this transfer happens 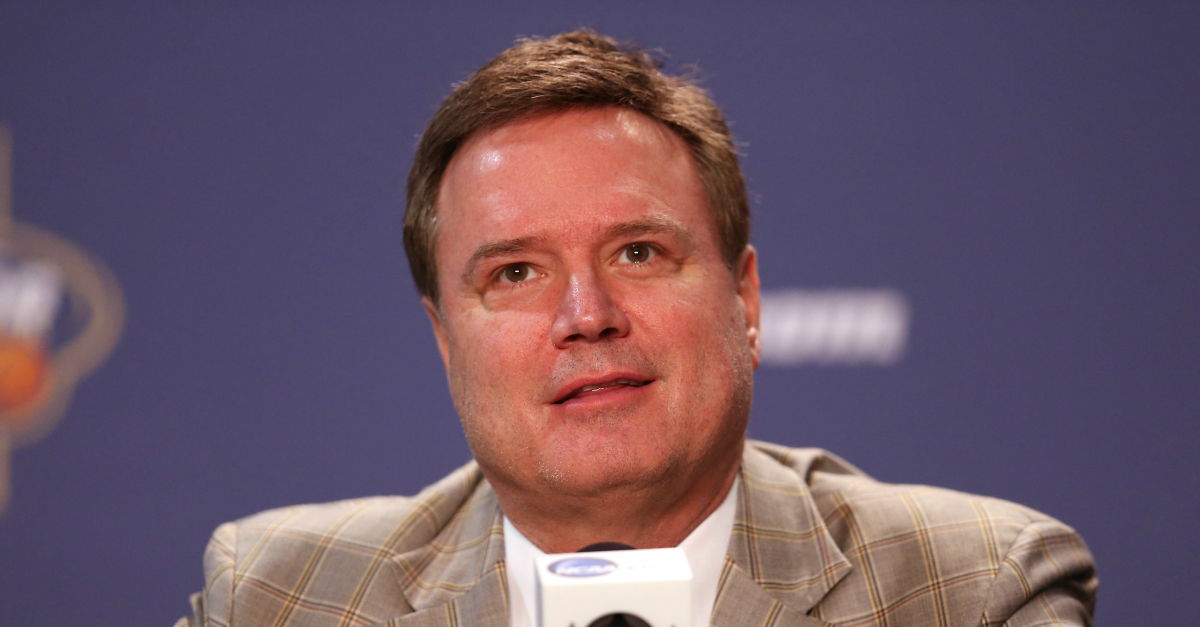 RELATED: Derryck Thornton looking for a landing spot after transfer out of Duke

Duke freshman point guard Derryck Thornton is transferring out of the school despite having a solid freshman campaign. The reason is most likely that he will be challenged by Frank Jackson for a starting spot even though he was the only true point guard the team had last season.

Grayson Allen isn’t losing his shooting guard starting position so it would only make sense that Jackson might take Thornton’s spot despite being a natural shooting guard. Thornton saw that coming and so he decided to get out and will likely go somewhere where he can start when he becomes eligible again in the 2017-18 season.

ESPN’s Jeff Borzello is reporting that there might be a leader for Thornton’s services and it’s a powerhouse in the Big 12.

Kansas could really use some guard help considering Wayne Selden and Brannen Greene both declared for the NBA Draft and the Jayhawks only have a small forward, power forward and center coming in for this year’s class. Kansas will undoubtedly look to bolster its backcourt for the next recruiting cycle, but Thornton will have the advantage of practicing with the team for a year beforehand and should get the starting spot if he decides to commit there.