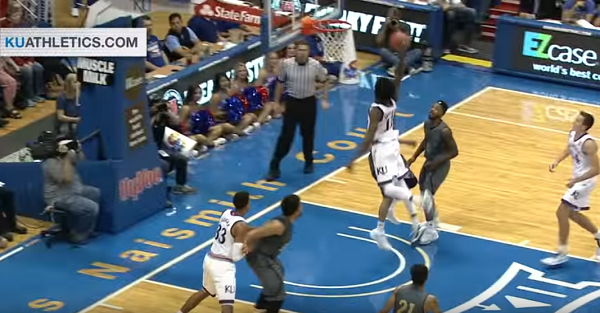 Kansas needed to get its confidence before a huge game against Indiana to start its regular season and the Jayhawks got just that in the form of Emporia State on Sunday. They got an easy 104-62 win with six players scoring in double figures and some freshmen getting some crucial minutes.

Former five-star guard Josh Jackson was one of those freshmen and he tallied 11 points, seven rebounds, two blocks and five assists in 26 minutes of action. Highly touted big man Mitch Lightfoot also got in the game for 15 minutes to chip in 12 points and four rebounds.

The Jayhawks start their regular season on Friday in Hawaii against Indiana in the State Farm Armed Forces Classic.