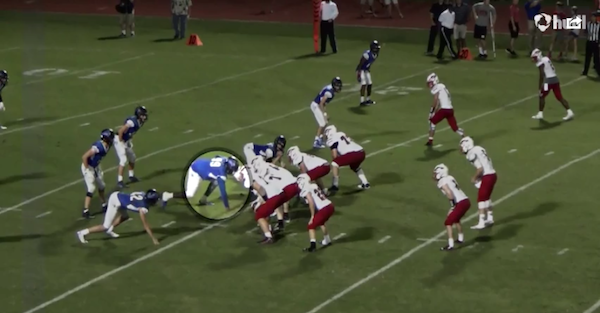 Marvin Wilson is the nation’s top defensive tackle and standing at 6’4″ and 329 pounds, that certainly makes sense. He initially was committed to Alabama before Bo Davis resigned as the defensive line coach.

Wilson has since re-opened his recruitment and still has the Crimson Tide on his list, but it’s a big list of ten schools that spans all the Power Five conferences.

Wilson also made visits to both Ole Miss and Texas A&M, as well as Florida State and Oklahoma in recent weeks. LSU, Alabama and Florida State are believed to be the leaders in his recruitment and the elite tackle is supposed to be back in Baton Rouge next month.