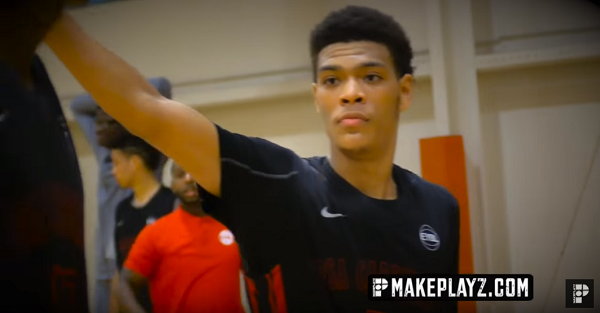 This year’s class of point guards is one of the weaker ones in recent memory so it’s only natural that the better point guards are becoming highly coveted in 2017. Quade Green is one of them as he is a five-star recruit and the No. 3 player at the position for this class according to ESPN.

RELATED: Quade Green has these schools on list of official visits

Green released a list of his official visits, but he may very well still take some unofficials to the rest of these schools on his top nine list:

While most of these schools make sense for Green to want to go to, there does seem to be one program that’s out of place here. While the 6’1″, 170-pound guard is from Pennsylvania it still doesn’t seem likely at all that he will actually go to Temple. It would have made more sense to have Penn State on the list, but I guess he had to show some love to the hometown crowd.