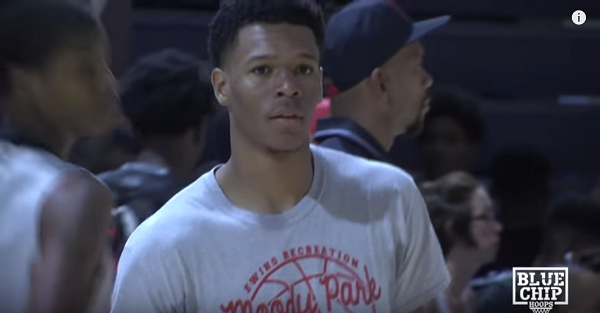 Top point guard in the 2017 class Trevon Duval had narrowed down his list of schools to nine a month or so ago. This put off some schools and they stopped recruiting him. They believed that the IMG Academy product had already made up his mind on where he’s going.

This has forced Duval to set the record straight and make it clear that he is open to all schools whether they’ve been recruiting him hard recently or not.

I have decided to reopen my recruitment.

“I’m open to everyone,” Duval said. “It doesn’t matter if you’ve been recruiting me or if you were and fell of a little bit or if you never were and want to I’m open. I’ll treat every school like they’ve been there from day one. I just want it to be known that I have no idea where I’m going. That’s crazy.”

He’s already heard from Baylor and Duke since tweeting out that his recruitment has been reopened.