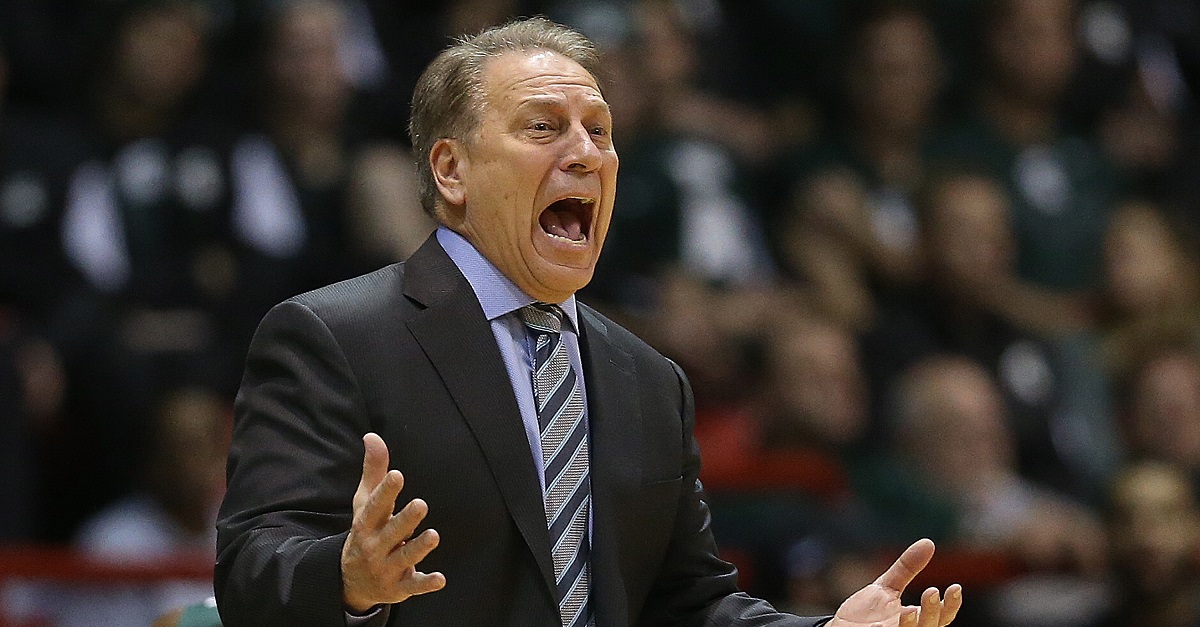 Brandon Johns is the top recruit in the state of Michigan according to ESPN and that means Michigan State’s Tom Izzo was definitely hot on his recruiting trail. However, he shocked everyone in the state with his commitment to the Spartan’s biggest rival:

The 6’8″, 215-pound four-star forward is ranked as the No. 6 small forward in the class and No. 40 player overall in the class of 2018. The fact that Izzo couldn’t nab the state’s top recruit says a lot about Michigan and what coach John Beilein has been able to do since taking over the program a decade ago.