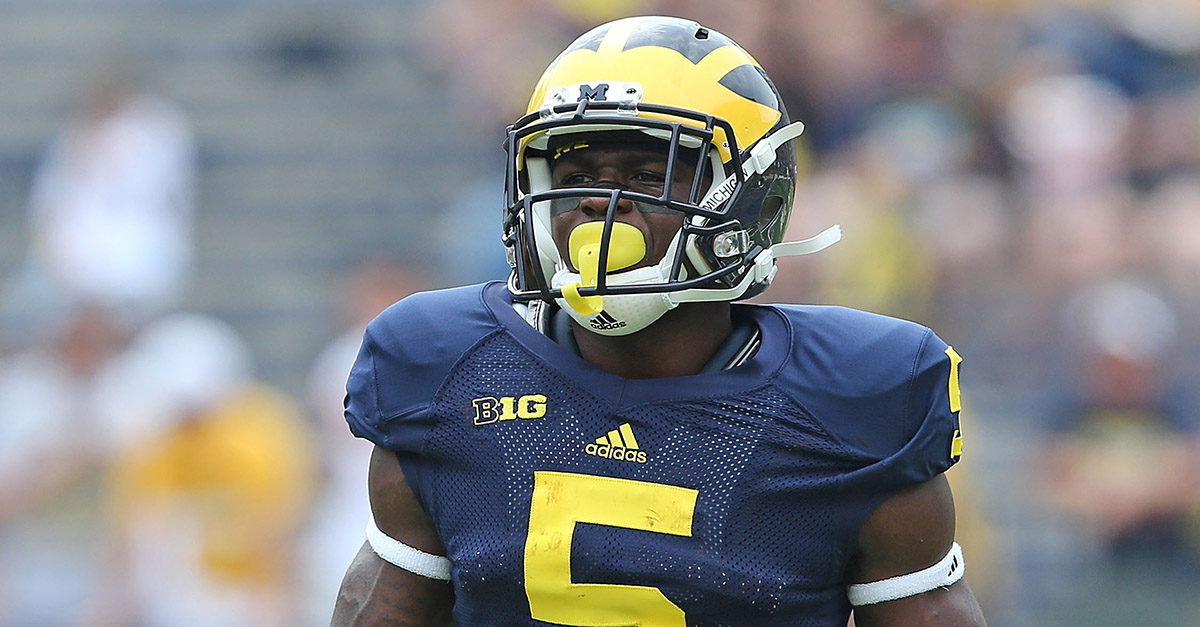 The long, national (okay, regional) nightmare could be over.

Fans of the Michigan Wolverines have long lamented the controversial decision to abandon the university’s roots as a Nike institution in favor of Adidas, but on Monday, Chris Balas of Rivals reported that the school will soon announce a switch back to the “swoosh”.

We expect U-M to announce Nike as its apparel/shoe provider in the next few days: http://t.co/eeS8DJp5Fv

In the past few months, a bidding war has reportedly brewed that includes Nike, Adidas and newcomer Under Armour, but it comes as no surprise that the deep pockets and historic experience of Nike would claim victory. Financial terms are unknown at this juncture, but it is possible that Michigan’s apparel deal could eclipse a reported 10-year, $90 million contract secured by Notre Dame in their switch to Under Armour, given the uptick in marketing dollars across the board and Michigan’s national brand.

A formal announcement could arrive soon, but for long-time fans, this could be an opportunity to dig old-school gear out of the closet, dating back to the days of Charles Woodson and the Fab Five. The new contract, regardless of which apparel provider “wins”, will not begin until the summer of 2016, but it’s never too early to plan ahead.