Sorry, I didn't know how to better open this article. Yes, Week 1 does mean college football is back, but we do have to keep our heads on a swivel. There is a lot of fluff out there. We're talking ranked Power 5 teams vs mid-major schools, mammoth spreads and the hardest thing of all: no data to go on. Not yet, not for this season at least.

Seriously, how am I dissect the over/under of Texas A&M's matchup against Stephen F. Austin?

Teams change, players leave, players transfer, new coaches. It's a mix of guesswork, stats, and hope. So with that said, let's talk about Week 1's slate of college football action. 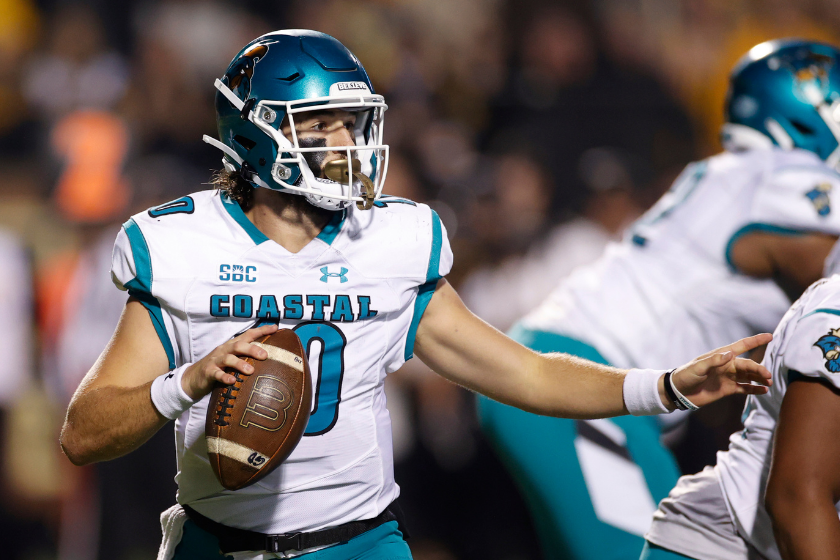 Ok, here's the rub, military schools love to run the ball, which makes for shorter games, which can help keep scores low. Last year, Coastal Carolina ranked 16th in the nation in rushing play percentage at 59.87 percent. That number actually pales in comparison to Army, who ran the ball on a whopping 86 percent of their plays. In fact, the top three in the nation in rushing-player percentage were Air Force, Army, and Navy.

Coastal Carolina did have the No. 4 scoring offense in the nation last year, putting up 40 points per game. But Army ranked in the top 10 in both limiting opponent passing and running plays per game. If Army can control the pace of this game and limit the Coastal Carolina offense, look for a quick game...I know rooting for a run, run, run, punt sort of football isn't the most exhilarating, but sometimes the numbers work too perfectly. 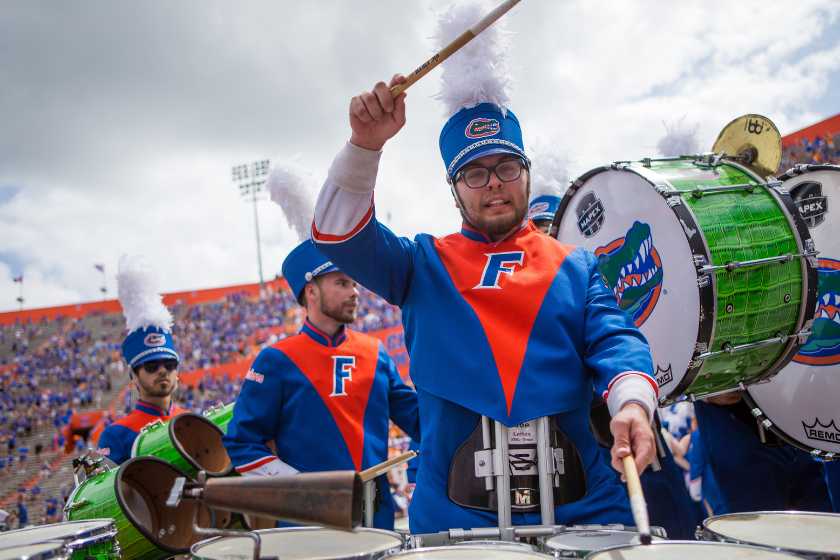 With the last pick, I gave you cold hard facts. This pick is all guts. Utah is one of my darlings to crash the CFB playoffs this season. But the thing is, they are everyone's trendy pick to crash the playoffs this season -- the odds-on favorite to win the Pac-12 again and that's against Oregon and USC with Lincoln Riley at the helm. If No. 7 ranked Utah is the next big powerhouse in the making, I would think they would come into Gainesville as more than a three-point favorite, especially going up against a Florida team that went 6-7 a year ago.

Are Billy Napier and Anthony Richardson really giving the odds makers pause? I can't help but think this is a rat line: a line drummed up to generate heavy action on Utah. As of writing this article Utah is getting 72% of the public bets and 82% of the money. Again, I say, I smell a rat.

There are too many red flags for this one. The spread seems too small for how these teams are supposed to look on paper. Contrarian betting strategy says to bet against the overwhelming majority of the public.

And the final kicker? The Gators have not lost a season opener at home, in the Swamp, since 1989. I'll go with the proven strategy and history on my side. I'm going with the Gators in the UPSET. If you are nervous about tailing, you can use the No Sweat Bet Promo from FanDuel, maybe throw in another pick in a set yourself up for a tidy parlay if both hit. 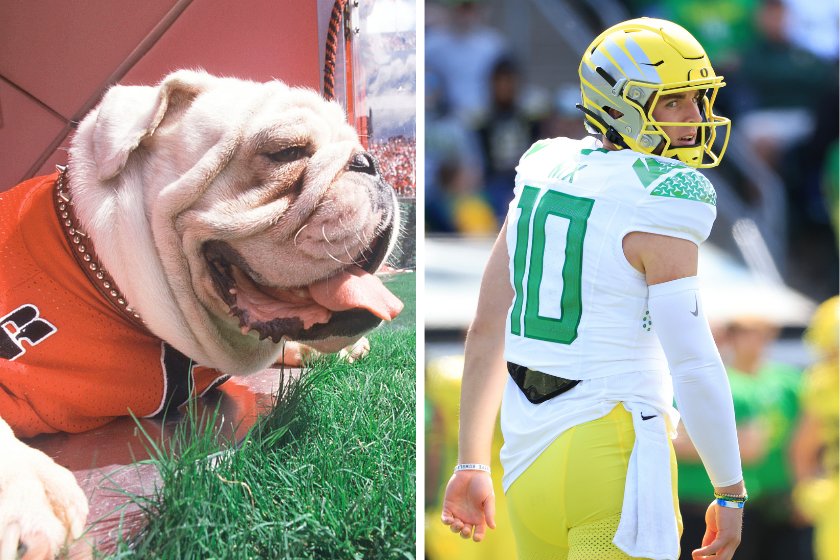 Dan Lanning makes his head coaching debut just a few months removed from coaching Georgia's defense to a national championship. Things are a lot different this time for Lanning, as his Oregon Ducks come into Atlanta as a massive 17-point underdog.

It's hard to say if Oregon is being undervalued or if Georgia is being overvalued after losing so much of that defensive production to the NFL Draft. Honestly, it could be a little of both. The Dawgs certainly have the advantage in quality playmakers, but don't sleep on Oregon's defensive unit that ranked inside the preseason top 10.

My instincts are telling me this line is too big. However, they are also questioning if Bo Nix and the Ducks can hang with the Dawgs for a full 60 minutes. I could see them hanging tight for 30, however. I don't see Oregon coming in and pulling off a road upset of the former national champions and No. 3 team for a second consecutive year in a row.

That being said, I can envision Oregon playing a close and low-scoring first half. After that? Maybe the wheels might fall off and Georgia proves too dominant in the second half.  But by that point, we are out with our money.

FanBuzz does not promote or endorse any form of wagering, gambling or sports betting to users under the age of 18. This site encourages responsible gambling and provides advice for anyone who believes they, or someone they know, may have a gambling addiction. If you believe you have a gambling problem, please call the National Problem Gambling Helpline Network (1-800-522-4700)  or visit their website for information and help.

MORE: Lee Corso's Stroke Changed Him in 2009, But He Deserves Total Respect