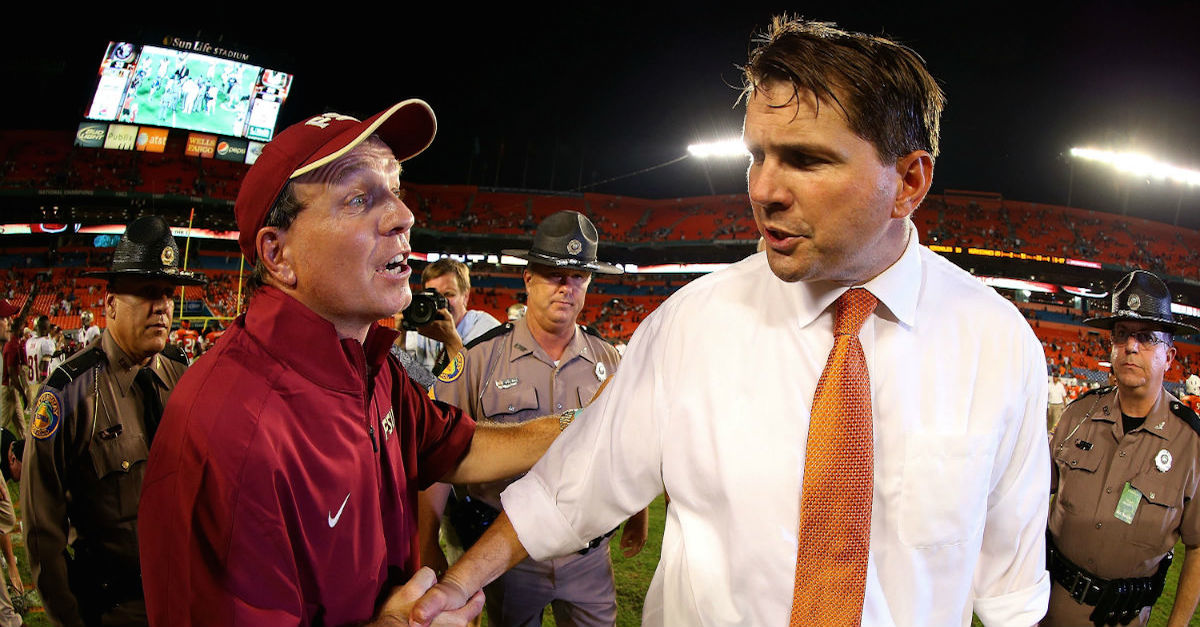 Miami former head coach Al Golden has found a new home in the NFL. On Monday evening, NFL Network’s Ian Rapoport reported that Golden has landed in Detroit, where he will coach the tight ends. Golden, as recently as last week, was previously reported to be interviewing with a job with the Dallas Cowboys, who wanted him on the defensive side of things.

The #Lions have hired former #Miami coach Al Golden to coach TEs for them. He'd talked with the #Cowboys about a DBs coach position.

In four seasons at Miami, Golden who had a 32-25 record as Miami?s head coach. Miami?s athletic department fired Golden just over 24 hours after the Miami Hurricanes lost 58-0 to No. 3 Clemson, which was the worst loss in the school?s history.