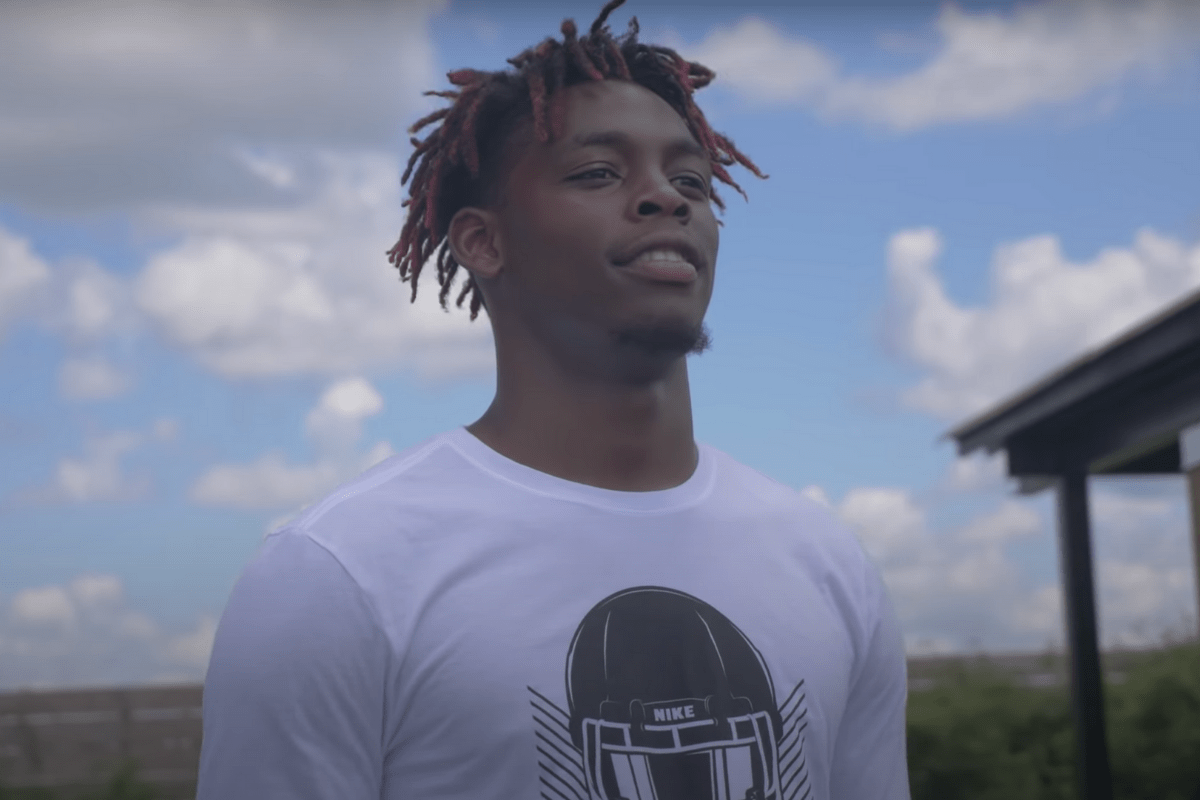 Not every high school player reaches the NCAA in the same way. Some get scholarships immediately, some have to walk on, and some have to wait a bit longer to achieve their goals.

Diwun Black had to take an alternative path through junior college to the University of Florida, but he will be playing for the Gators in Gainesville as early as next season.

Diwun Black was an exceptional recruit out of Forest High School in Mississippi, but he is originally from Kissimmee, Fla. He played both the outside linebacker and safety positions and excelled on the field. Black even took some snaps as a wide receiver as well, scoring four touchdowns as a junior.

He had offers from Arkansas, Marshall, Mississippi, Mississippi State, South Alabama, Tennessee, USC, and Auburn was interested as well.

In the end, Dan Mullen made the most intriguing pitch, and Black was all set to join the team for the 2019 season. However, his plans changed.

RELATED: 4-Star Florida Commit is Dangerous in the Open Field

Due to academic violations, he could not enroll as easily as he would have liked. To keep himself fresh and get his grades up, he joined Perkinston’s Mississippi Gulf Coast Community College football team.

Black, a four-star recruit, got to prove just how incredible he could be. In just one year at JUCO, he totaled 46 tackles and one interception as a defensive back.

Black is an incredible athlete. He will be plugged into the outside linebacker role, but he has the determination and size to play strong safety if he wanted to. He stops rushers the second they cross the offensive line and is a threat to quarterbacks everywhere.

The COVID-19 pandemic has robbed college football of its normalcy this year. Once fans can return to games safely, the Gators will be showing off their entire 2021 recruiting class, which has only gotten better with the addition of Diwun Black.

The hope is that the team can reach the College Football Playoff for the first time in history, though the always-tough Alabama, Georgia Bulldogs, and LSU will stand in the way.

The signee praises Florida on his social media pages constantly, so it will be great when he can reach the field for the first time. Kyle Trask may be leaving after this season, but the foundation for a great Gators run is arriving.