Four-star ATH with 4.4 40-speed has announced his commitment 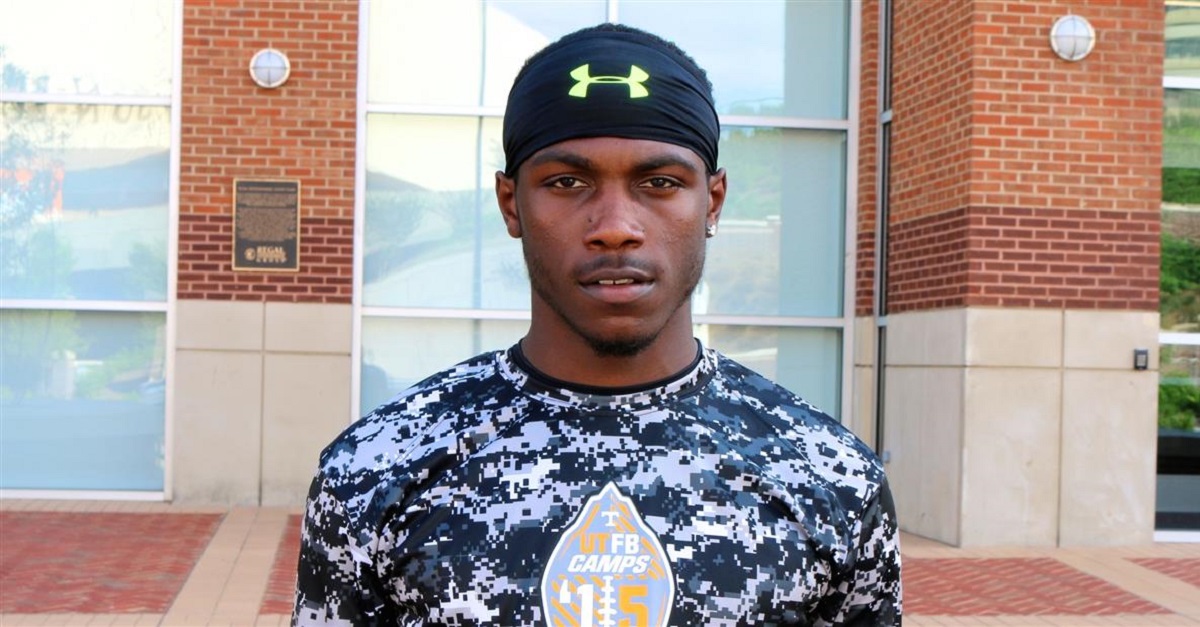 When you have a 4.4 40 as a recruit, you can pretty much choose wherever you want to go to school.

Four-star athlete Shi Smith (5-foot-10, 175 pounds, Union, SC) did just that on Saturday, announcing his commitment to South Carolina over Auburn, Alabama, and Florida State, among others.

Smith is obviously one of the fastest recruits in his class, as 247Sports list him with a 4.4 in the 40-yard dash. This is also a huge pickup for South Carolina coach Will Muschamp, as the Gamecocks have some rebuilding to do after the 2015 season.

Smith is South Carolina’s 13th commit for the 2017 class, and their top-rated one according to 247Sports.