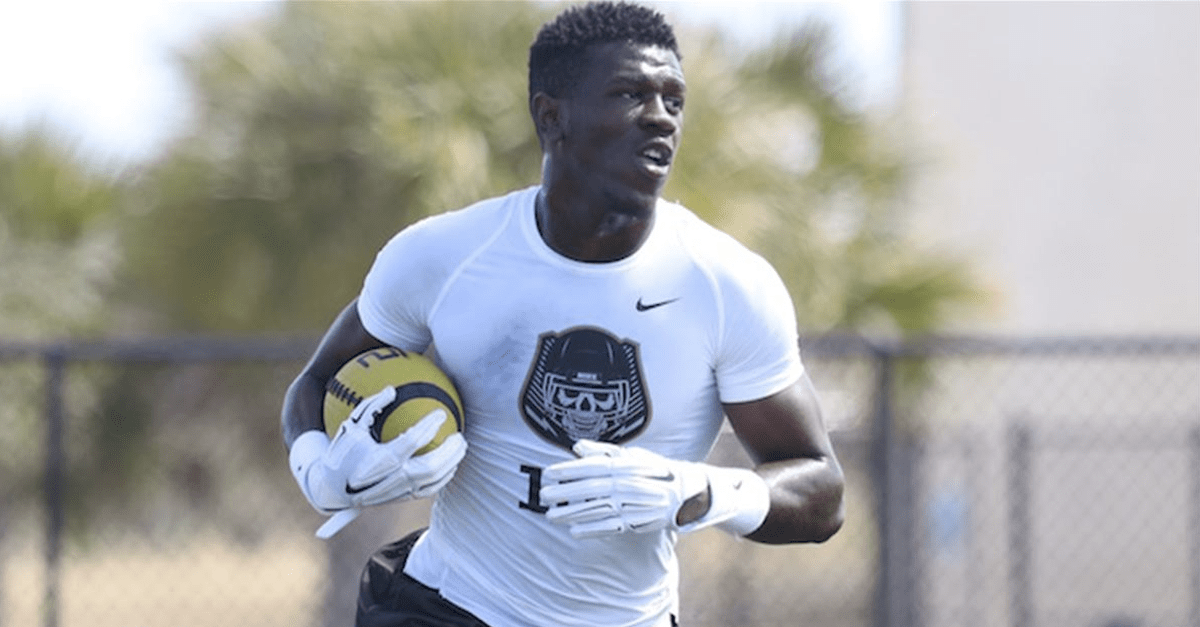 I guess this makes the third decommit in total for four-star running Adarius Lemons?

Lemons (6-foot-1, 195 pounds, Clearwater, FL) flipped from North Carolina to Florida back in July, and since then, it’s been a rocky relationship between Lemons and the Gators. Lemons decommitted from Florida back in August, but he later recommitted and things seemed to be going well.

Until Lemons decommitted from Florida for the second time on Tuesday.

There have been questions about Lemons’ ability to academically qualify at Florida, and this second decommit may fall in line with those rumors. Lemons was suspended from his high school less than a week ago, and there are many questions about what his college eligibility may look like for the 2017 recruiting cycle.

Lemons is rated as the No. 9 running back in the nation, per Rivals.com.