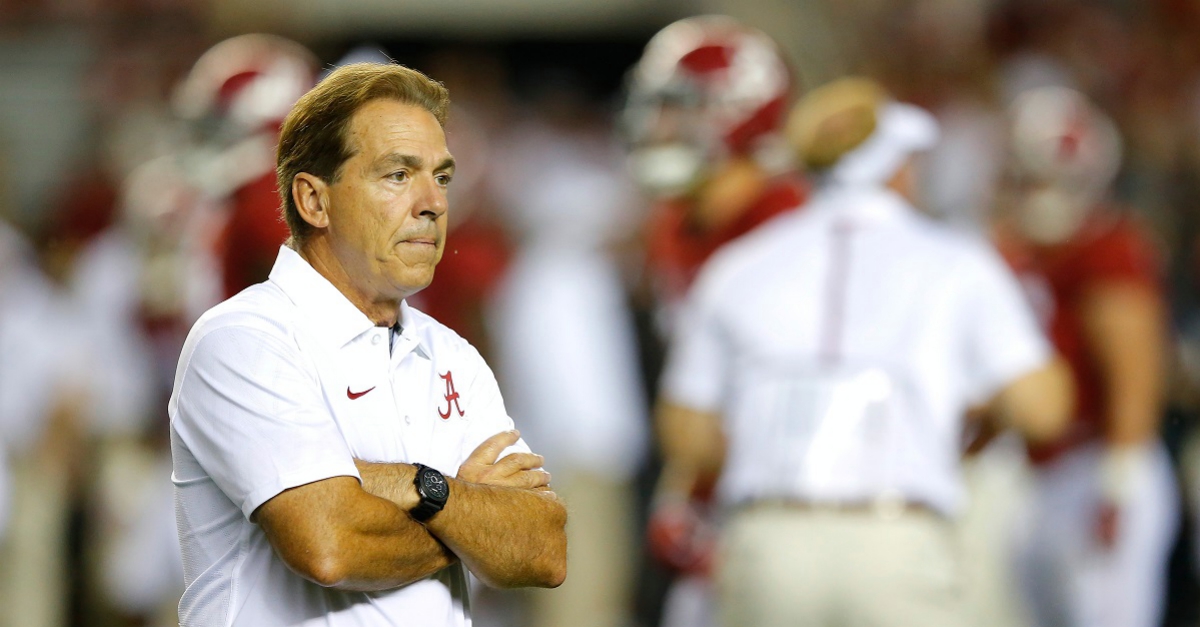 at Bryant-Denny Stadium on September 19, 2015 in Tuscaloosa, Alabama.

Well, if you are in Arizona, you might want to look into tickets…

This was always the concern with the Playoff model; even though Alabama and Clemson both have pretty large fan bases, it is a lot to ask fans to travel to two bowl games over the span of about two weeks. It also doesn’t help that the game is in Phoenix, thousands of miles away from both schools that made the finals this season.

Will this spur any changes? No, and it really shouldn’t. However, this is also the best argument against expanding to eight teams for the Playoff, because do we really want to hear about short sales in tickets for multiple rounds? Probably not.