Alabama could have two key players back ahead of playoff game 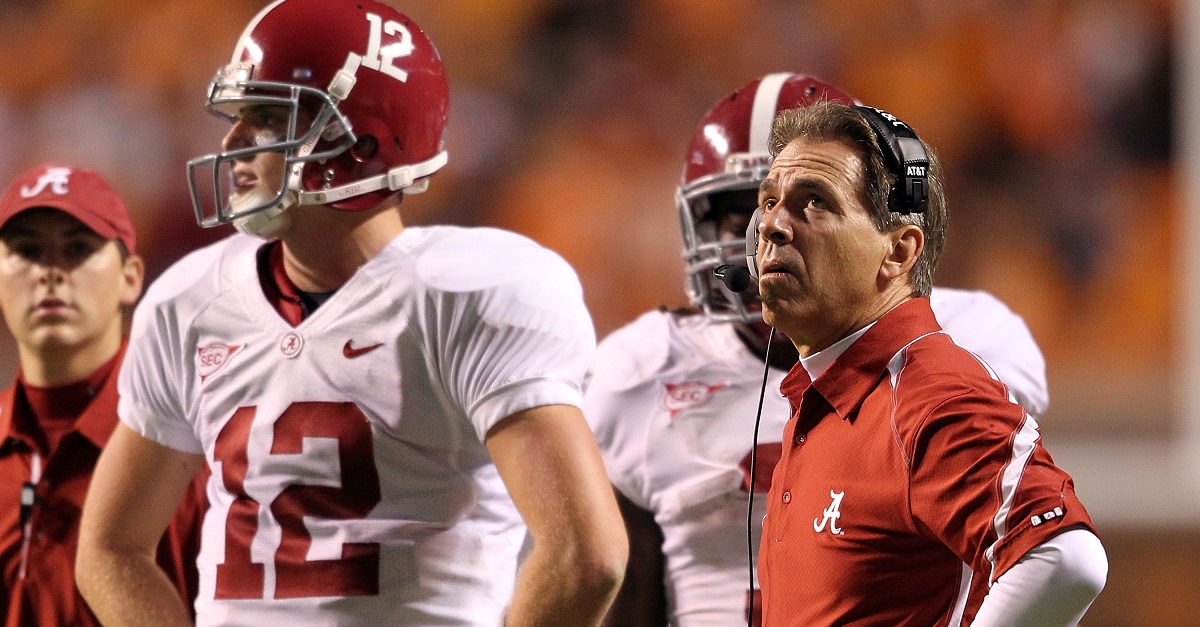 Alabama fans were probably expecting to play Washington in the Peach Bowl without the help of a couple starters. Defensive back Marlon Humphrey suffered a hamstring injury before the SEC Championship Game, but did play in the game.

Ahead of the Peach Bowl, head coach Nick Saban updates his status as well as offensive tackle Cam Robinson’s who has been dealing with some injuries over the course of the season.

Saban says Marlon Humphrey and Cam Robinson practiced "for the most part, the whole time."

And it sounds like both players are going to be ready for the game on Saturday.

Saban on status of Marlon Humphrey & Cam Robinson: "They're doing fine. We're encouraged by the progress that they've made."

RELATED: Alabama DE suffers shooting injury, could be out for Peach Bowl