Bama players talk about what the Iron Bowl means to them 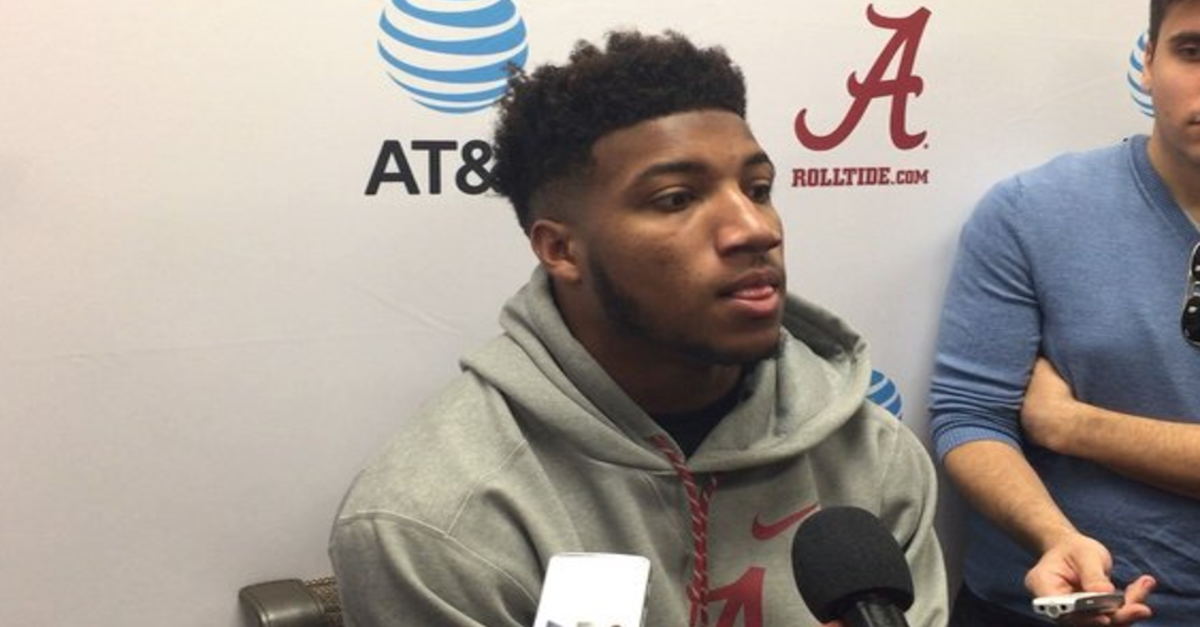 Several Alabama players were interviewed by AL.com and asked what the Iron Bowl means to them, the answers will make you proud of the passion for Alabama football held by Bama’s players.

Bozeman grew up just outside of Auburn and told reporters he grew up in a family with split allegiances. “I mean, I’ve grown watching this game since I was a little kid and ever since I can remember,” Bozeman said.

“It’s a huge rivalry. It’s huge to this state and this fan base. Definitely as a kid, you grow up dreaming about this, and it’s coming true,” Bozeman said. “Hopefully we’ll bring our best and see what happens.”

Anderson has been perhaps the most vocal about how much this game means to him. Anderson is from Daphne Alabama and has been watching and cheering for Alabama since he was a kid. Anderson has been making sure all of his out of state teammates understand just how big this game is.

“I was just telling Cam (Robinson) the other day in the training room this game means for me what the LSU game means to him,” Anderson said. “They kind of figure it out. They understand it.” Anderson added his top memory from Iron Bowls past came in Alabama’s 2011 42-24 win.

Humphrey grew up in Hoover and knows the rivalry well, his father is Alabama great Bobby Humphrey.

He wore a red wig to school as a kid during the intense rivalry week. Everyone knows Auburn’s loss to Georgia two weeks ago took the SEC West title implications away from Saturday’s game.

Humphrey said that isn’t a thought inside the Alabama complex.

“I guess we ignore that talk,” he said. ” We are not really thinking about losing, to be honest. I don’t know. Losing to me isn’t something to me to even be thinking about, or the playoff. We are kind of just focused on the next game.”

It’s always great to hear the passions of the players, to understand that they care about winning and about the rivalry just as much as the fans do.

The Iron Bowl kicks off Saturday at 330 pm.