Did Rece Davis take shot at ‘Champions of Life’ Tennessee? 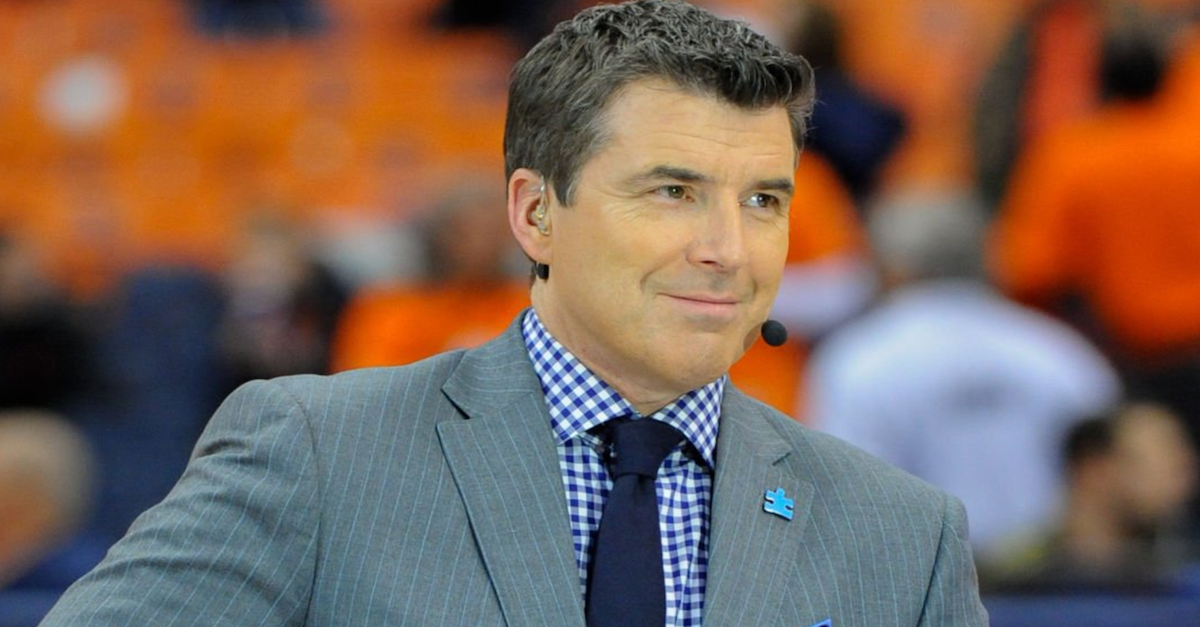 In case you missed it Tennessee head coach Butch Jones isn’t upset with the results of this season or of the results of his senior class. Davis dismissed any notion that the last few years at Tennessee have been disappointing because has he put it, his seniors are ‘Champions of life’.

Of course the internet immediately had a field day.

Butch Jones has got some new championship hardware on his Wikipedia page. Bang! pic.twitter.com/NVU2VhWszr

Then Tuesday night during ESPN’s live coverage of the playoff rankings analyst and Alabama alum Rece Davis piled on, making a funny jab at those life champs.

Rece, an Alabama grad, with a shot at the Vols 😂😂😂 https://t.co/dEkHpbGUPO

Did anyone else hear Rece Davis sneak in "Tennessee, champions of life, at No. 17."

… and Reece Davis called Tennessee the "champions of life." Is the people's champion title available too?

Poor Tennessee, even when they try to do something good they fail. Except of course for life.