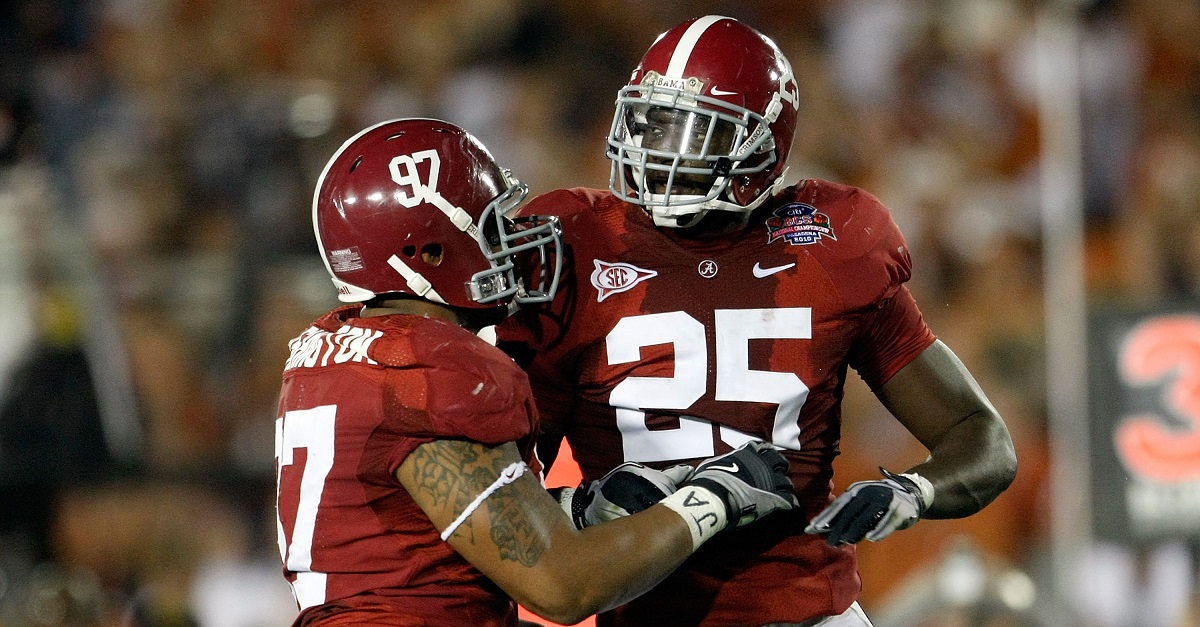 Former Alabama and current Dallas Cowboys linebacker Rolando McClain is already serving a 10-game suspension for testing positive for opiates. It seems that he’ll be kept off the field a little longer now with another suspension being handed down by the NFL.

RELATED: Rolando McClain reportedly has gained 40 pounds, and his situation is worse than we imagined

The league is suspending him another full year for missing a drug test according to multiple reports. His chances of returning to the league are not high according to ESPN.

Players suspended for a year or longer do not have a high success rate of returning. McClain will be out until at least November 2017 before he?s eligible to apply for reinstatement.

McClain was serving a 10-game suspension for testing positive for opiates. Cowboys owner Jerry Jones already has said McClain would not be back with the team when his suspension was scheduled to end Monday.

McClain was the No. 8 overall pick in the 2o10 NFL Draft and mysteriously retired for a year before returning to play for the Cowboys in 2014.