Former Alabama star has officially transferred to another school 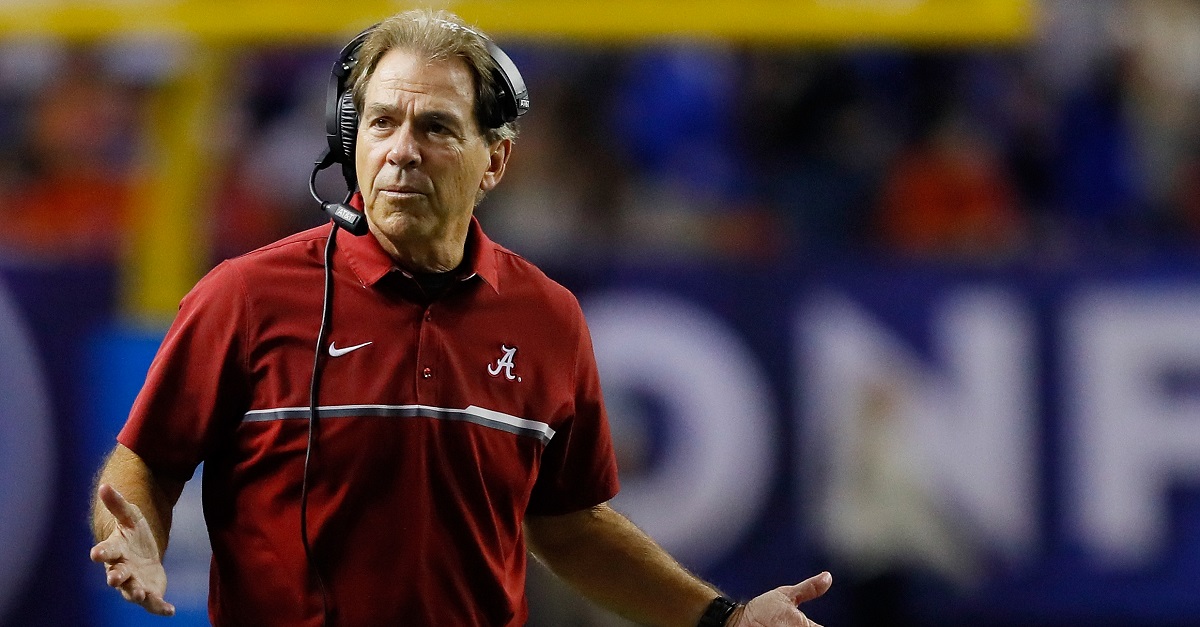 Alabama got some pretty big news when Blake Barnett decided he was going to transfer after losing the starting job to freshman Jalen Hurts. The redshirt freshman now has a definitive destination after taking several visits over the last few months.

RELATED: Blake Barnett may be nearing a transfer decision

The 6’5″, 211-pound quarterback is headed out west closer to his California home:

Barnett will have at least two full years of eligibility remaining, and will be available next season. He threw for 219 yards and two touchdowns in three appearances this season, completing 57.9 percent of his passes. ASU has four quarterbacks on the roster already so Barnett certainly doesn’t seem to be afraid of a little more competition to find a starting job.