Nick Saban reportedly bringing back a familiar face to his staff 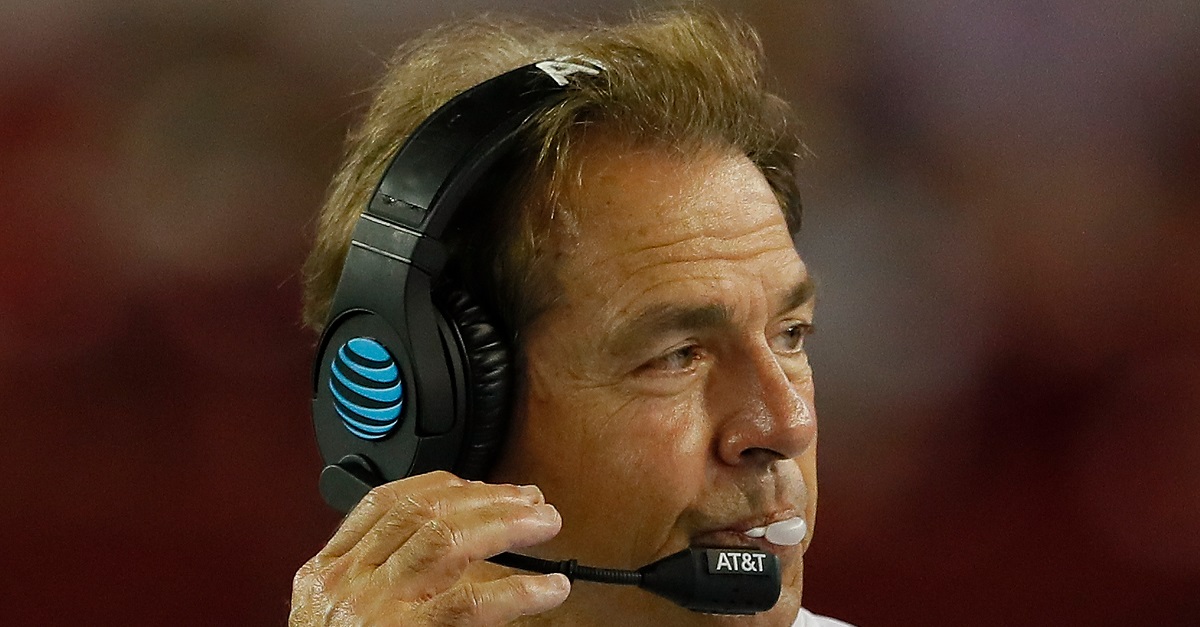 The Alabama football team has lost several coaches this offseason, but it looks like they will be getting one recruiting guru back. Daniel Bush left the Crimson Tide team in 2014 to work for Arkansas until Bret Bielema was fired this year.

FootballScoop is reporting that Saban is bringing back Bush in a role on the recruiting staff. Interestingly, it?s Bush?s third job in a matter of months. For the last three years, Bush was the director of player personnel and assistant director of recruiting at Arkansas until Bret Bielema was fired. Then, he moved on to Colorado State in January where he was the program?s director of player personnel. Now, he?s heading back to Alabama where he earned his MBA.

He was a major reason the Crimson Tide pulled off getting the top recruiting class in 2012 and 2013. He also had direct influence on landing guys like Derrick Henry, Ryan Anderson, Cyrus Jones and Ar’Darius Stewart.