Nick Saban, Alabama reportedly steal away one of the top recruiters in the nation 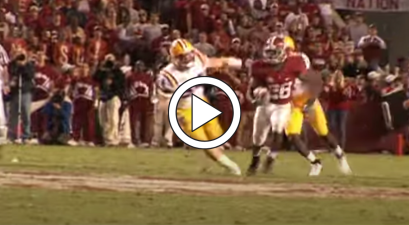 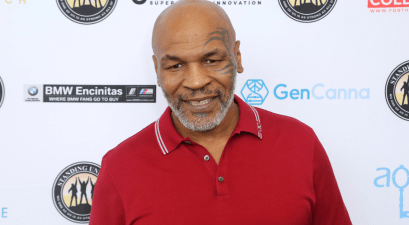 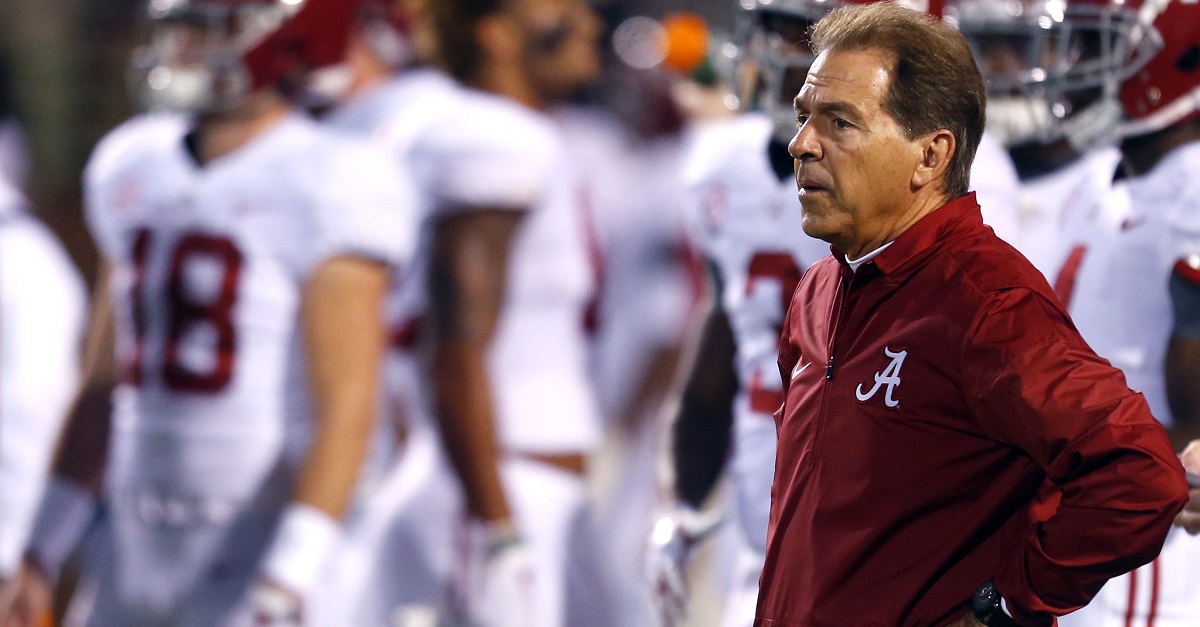 Nick Saban is basically playing with house money after winning this sixth national championship this past week, and that’s already paying dividends for the Crimson Tide.

At this point, who wouldn’t want to come to Alabama, right? That has been true on the recruiting trail for the Tide and more often than not, it has been the case for Saban with top assistants — especially when they go on to have the success that coaches like Kirby Smart, Jimbo Fisher and recently, new Tennesee head coach Jeremy Pruitt, have.

With that in mind, it’s no surprise that Saban has landed another top assistant coach.

Under Banks’s leadership, A&M led the nation in blocked kicks with eight. In 2016, the Aggies blocked an SEC-high three kicks, ranked third in net punting (39.4) and second in kickoff return defense (18.3).

Banks, who served as A&M’s interim head coach after Kevin Sumlin was fired at the end of the regular season, also had been one of the Aggies’ top recruiters. Among the prospects he landed for A&M was All-American Christian Kirk.

Banks started his career in 1998 as a grad assistant at Washington State, where he was an all-conference punter, and he worked his way through positions at Idaho State, UTEP and Virginia before landing with the Aggies — serving as a special teams coordinator for all of the aforementioned schools besides Washington State.

In terms of experience, he’s got it. He also won’t need to work all that hard recruiting top high school football players to come to Alabama.

It’s a win-win, which tends to be the case with the Crimson Tide.