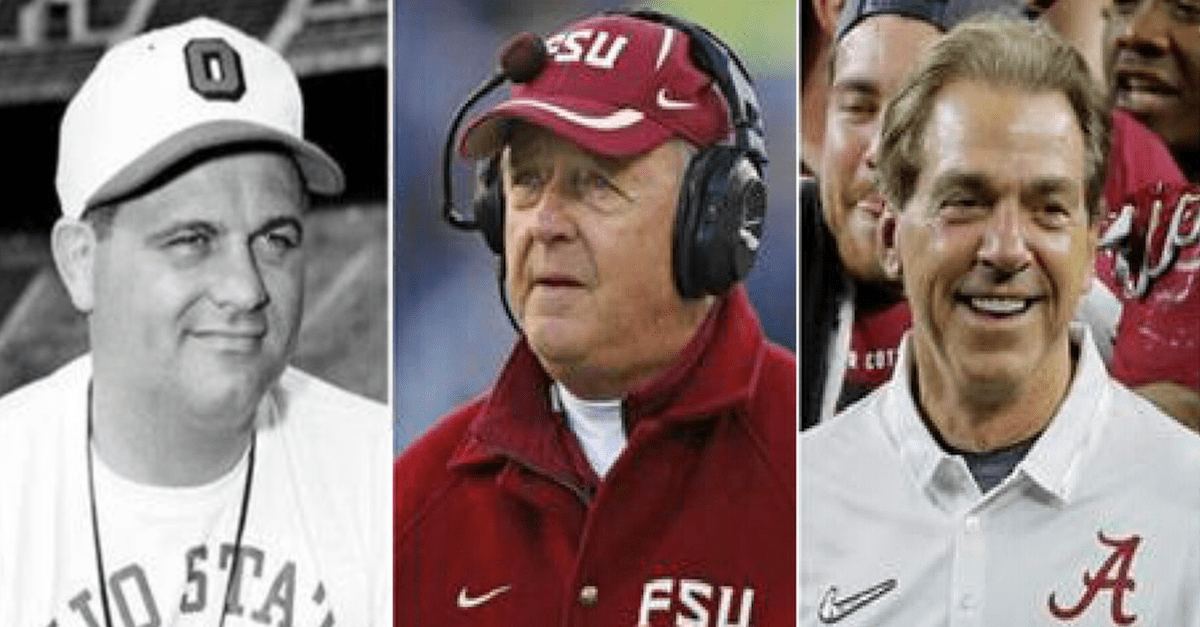 On a night when Alabama’s play left Crimson Tide head coach Nick Saban feeling ’embarrassed’ the Bama coach made history. While Saban may not want to remember Saturday night’s 31-3 win over Chattanooga it was a big win for the Alabama coach.

With a 31-3 win over Chattanooga, Nick Saban won his 41st game as the coach of a nation's No. 1-ranked team, which is a record.

One reason that Saban has had so much success coaching top teams is that even when his team wins 31-3 Saban isn’t content. Expect Bama to be working harder than ever in the coming weeks and expect for Saban’s record coaching number one teams to only get better.