Once thought to be a Top 10 pick, this defender could be falling into the 2nd round 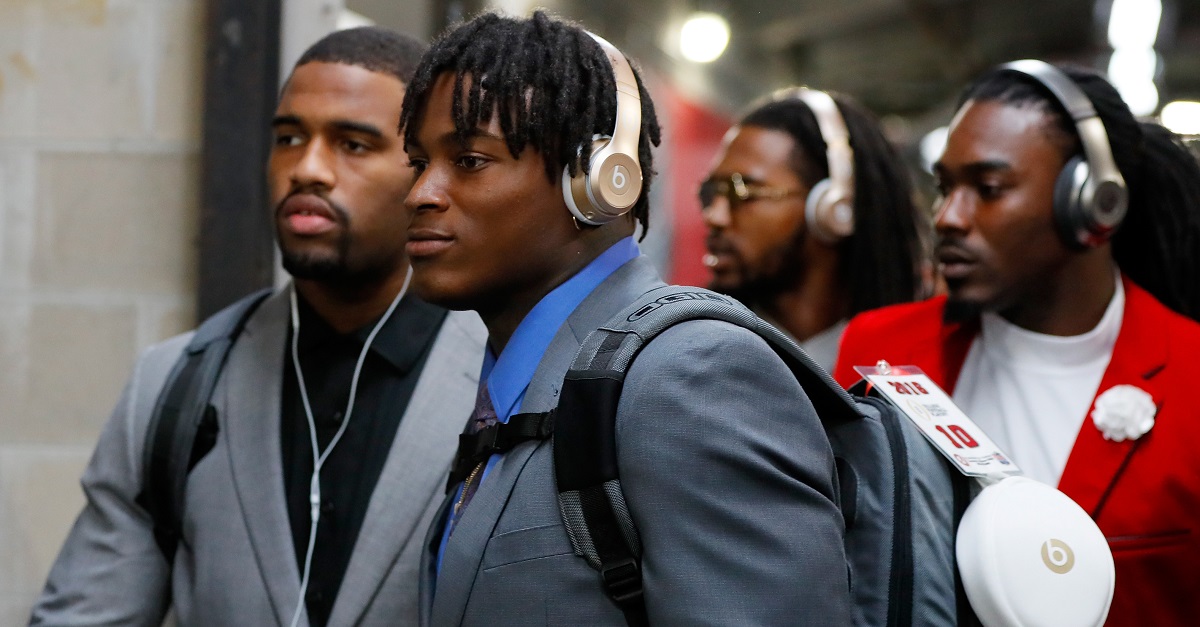 Reuben Foster is one of the biggest names in the 2017 NFL Draft and that is the nature of being a stand-out defensive player on the most famous team in college football. The former Alabama Crimson Tide linebacker has run into trouble though, in the form of a diluted drug test at the NFL Draft Combine and that issue just might cost Foster a lot of money in the near future.

A high-ranking league source confirmed to NFLDraftScout.com the NFL.com report that Foster’s test was red-flagged. Further, it was suggested that the projected first-round pick and reigning Butkus Award winner would “slide down boards” as a result.

Furthermore, Michael Lombardi of The Ringer indicates that Foster is likely to slide to the early second round.

Teams picking between 33-45 will need to make sure they are comfortable with R. Foster, cause he will be there.

Just weeks ago, it seemed virtually certain that Foster would be a top-10 pick, much less a top-20 pick, and it would be a huge fall from grace if he were to eject from the first round entirely. Still, the position that he plays at inside linebacker is not a “premium” spot and NFL teams are famous for flagging players if they have issues such as this one. At any rate, it will be interesting to see where Foster lands but teams that previously had “no chance” to get him might need to do some scouting.