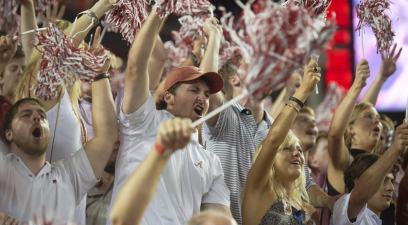 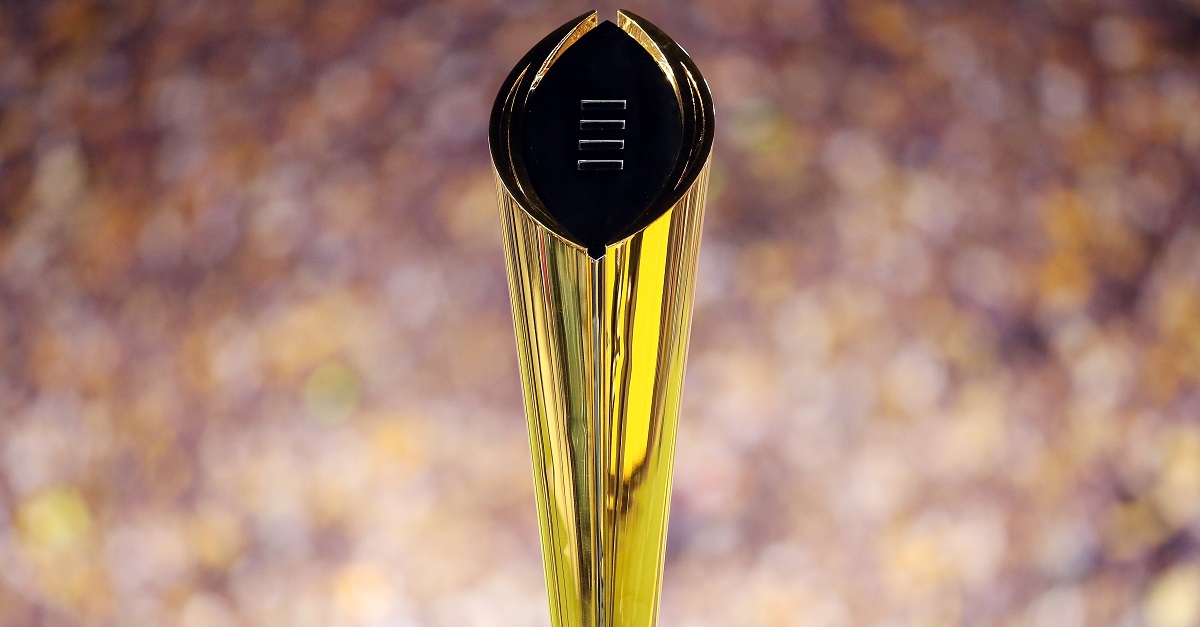 The Alabama Crimson Tide were considered to be a heavy favorite to claim last season’s national title and it was easy to see why based on their absolutely loaded roster. Unfortunately for Nick Saban and company, the team ran into a buzzsaw in the form of Deshaun Watson and the Clemson Tigers in the National Championship game and the rest, as they say, was history.

As 2017 approaches, though, many people are backing the Tide to make a run that includes a trophy presentation in January and handicappers are now falling in line.

Alabama is a sizable favorite according to the latest outdates from the Westgate SuperBook, as the Crimson Tide come in at 7-to-2 if you would like to wager on them. After the favorites, a three-way tie emerges with Florida State, USC and Ohio State sitting at 7-to-1, but that is a (very) wide gap that underscores where the betting markets are sitting right now before the season gets underway.

There is a very long way to go before kick-off between the Crimson Tide and Seminoles in Atlanta to begin the campaign but that result could go a long way toward determining value of long-term futures bets. For now, though, Alabama is the favorite and no one should be surprised.