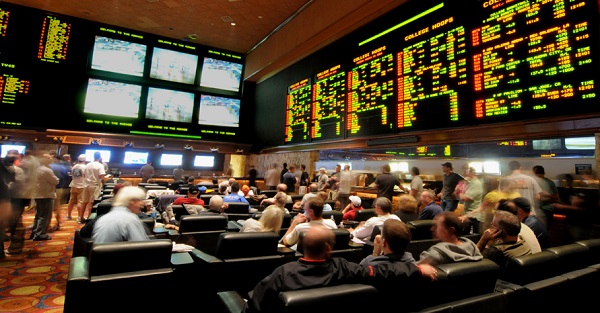 The Alabama Crimson Tide sit at the top of the initial College Football Playoff rankings and, frankly, there was never any doubt about their placement. Nick Saban’s team seems to be a near-unanimous No. 1 among college football teams given their dominance against quality competition and the “Alabama versus the field” conversations are prevalent in the daily media consciousness.

With that in mind, the good folks in Las Vegas are already contemplating lines when it comes to Alabama playing against the best of the best on a neutral field, and an interesting challenger has emerged as potentially the best option to take down the Crimson Tide.

Brett McMurphy of ESPN brings word from Westgate Las Vegas and the Ohio State Buckeyes  face the smallest spread against Alabama. Urban Meyer’s team suffered an ugly loss to Penn State followed by a sketchy performance against Northwestern, but given recent history, it appears that Las Vegas still has the Buckeyes with a (very) impressive power rating despite their perch at No. 6 in the initial CFP rankings. These kinds of numbers can certainly fluctuate as the season marches on, but for now, Ohio State is garnering major respect.

Before they get to Alabama, though, the Buckeyes have to deal with arch rival Michigan in Columbus on Nov. 26.