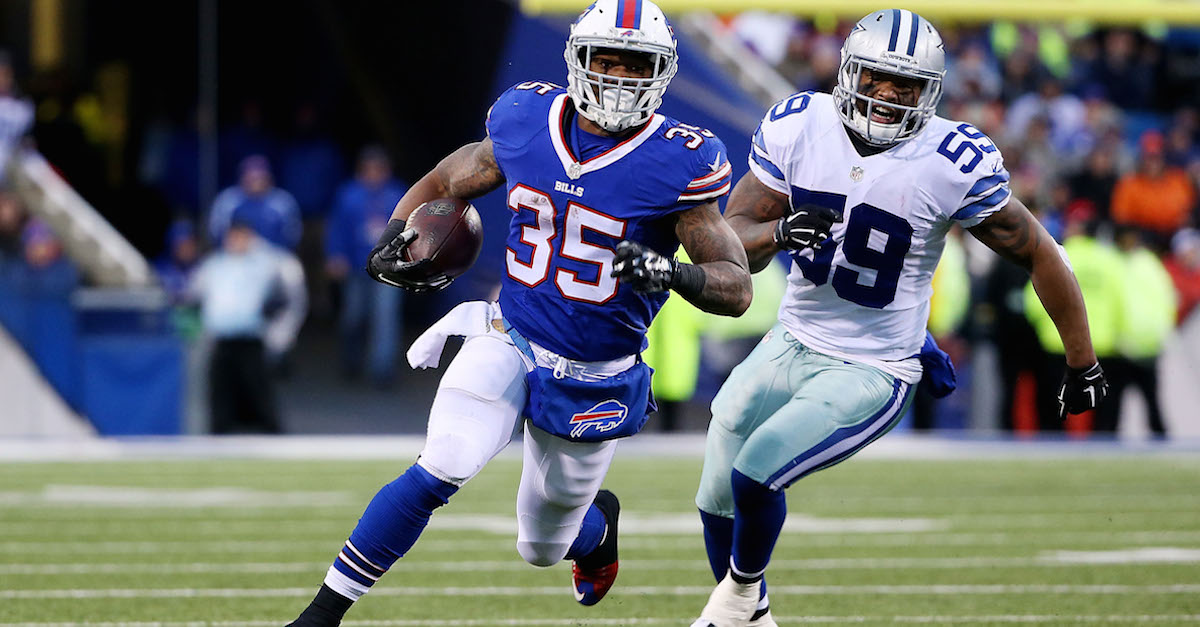 The Buffalo Bills’ running back situation just got even more interesting. On the same day that the Bills shockingly decided to cut their tailback in Karlos Williams, who would miss four games due to a suspension, they might be down another back. During the Bills’ preseason game against the New York Giants, Gillislee left with an apparent head injury.

ESPN’s Mike Rodak reported that Gillislee is going to be evaluated for a potential concussion.

Bills announce RB Mike Gillislee is being evaluated for a possible concussion. https://t.co/EhorMjmqKg

Gillislee signed an extension with Buffalo in January, after he joined the team in early November. He wound up finishing the year with 267 yards on 47 carries with three touchdowns. He averaged 5.7 yards per carry in 2015.