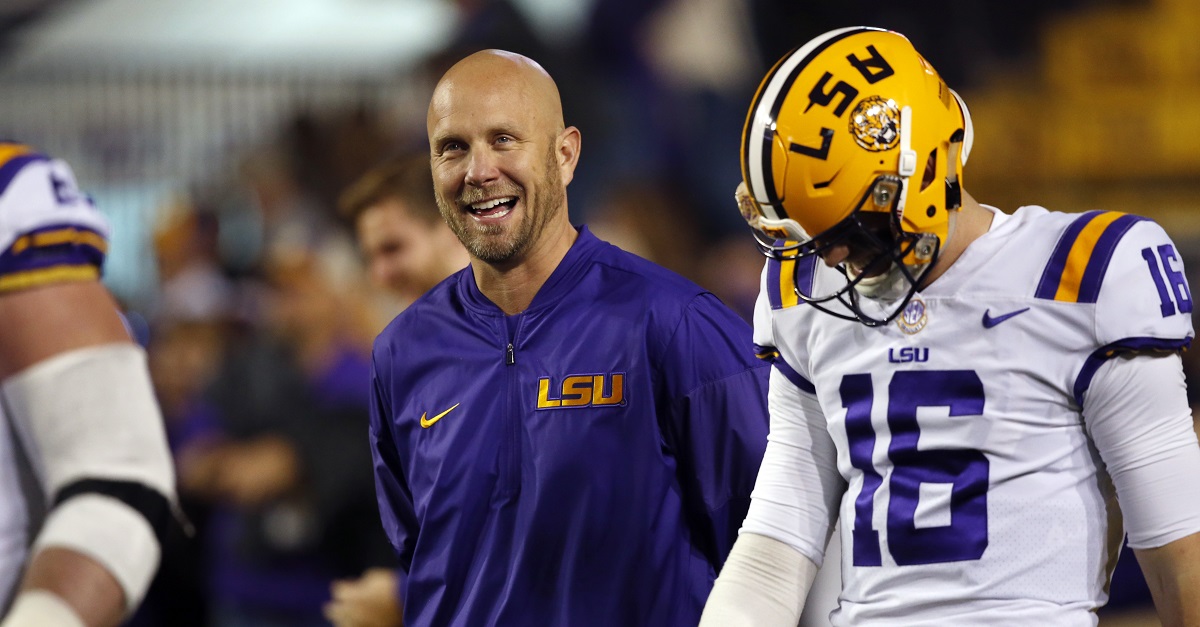 LSU and former offensive coordinator Matt Canada were only together for a year before they “mutually agreed to part ways” in the first week of January. It appears that Canada will be just fine though as ESPN’s Adam Rittenberg is reporting that he is now the leading candidate for the same position at Maryland.

Maryland had Walt Bell at the position, but he left the school to join Willie Taggart’s staff at Florida State. So it looks like Maryland head coach D.J. Durkin is already moving on to his next offensive coordinator and he might be getting a guy with plenty of previous coaching stops in his past.