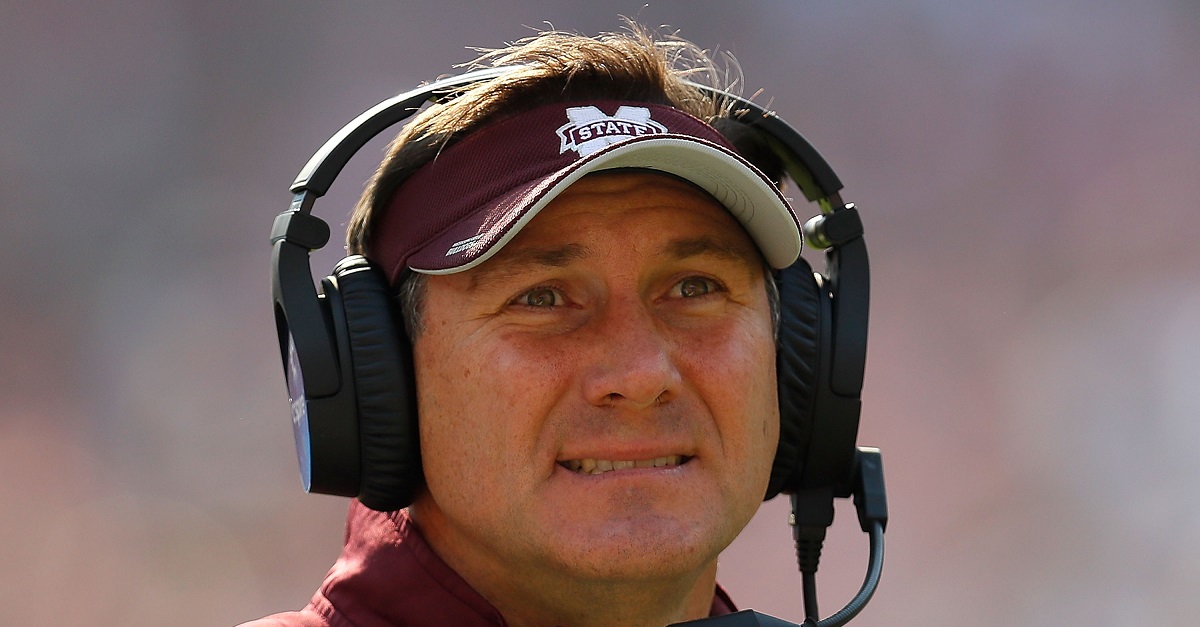 Mississippi State would seem to not be wasting any time after losing head coach Dan Mullen to Florida. The Bulldogs are reportedly set to name a new head coach in the next few days according to former ESPN reporter Brett McMurphy.

Moorhead has an interesting resume in that he’s already been a head coach, but at the FCS level and went up to the Division-I level as a coordinator. He’s had stops at Pittsburgh, Akron, Georgetown and Connecticut before he ended up at Fordham as the head coach. He went 38-13 during his tenure from 2012 to 2015 and made it to the FCS Playoffs three of his four years there. He joined Penn State in 2016 as the offensive coordinator and held that position this season as well.

Penn State has the No. 7 scoring offense this season averaging 41.6 points a game to go with the sixth-most touchdowns on the season with 67. The Nittany Lions also averaged over 453 total yards per game this season under Moorhead.

And it appears the quarterback Nick Fitzgerald is happy about the reported move: