The college football world has had its fair share of scandals over the last ten years. Most recently, the Tennessee Volunteers got a hard slap on the wrist following serious Level I violations stemming from allegations of providing impermissible cash, gifts and benefits worth about $60,000 to high school recruits and their families under head football coach Jeremy Pruitt.

It has now been a few years since the Ole Miss Rebels parted ways with former head coach Hugh Freeze, and we now know more details on exactly what led to the decision.

And now that Auburn has announced Freeze as the next head coach of the Tigers football program, we thought it would be a good time to refresh everyone's memory of just how badly Freeze torched Ole Miss. 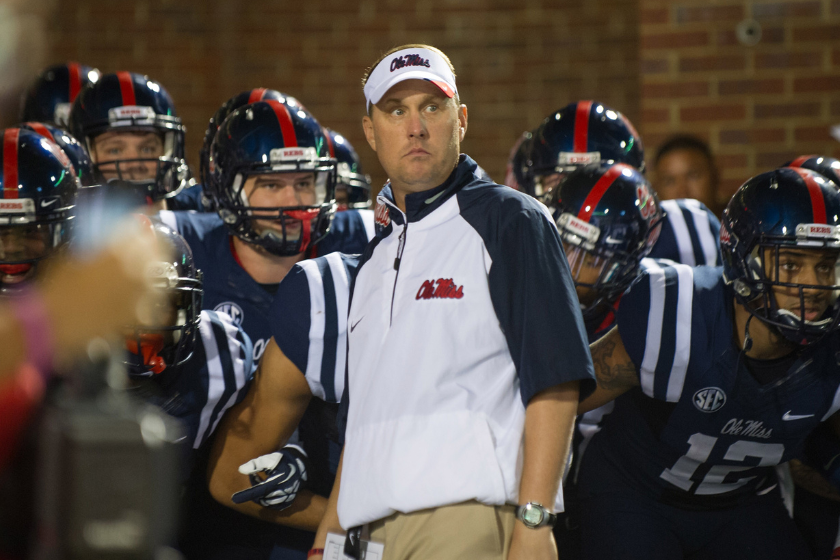 In January of 2016, Ole Miss was charged with multiple recruiting violations. The investigation into the SEC school found evidence that Ole Miss boosters and employees set up players with "impermissible benefits" such as cash and car loans, with one recruits being suspected of getting help on his college entrance exam.

A few months later, the same investigation was reopened after offensive tackle Laremy Tunsil came clean about accepting money from one of Freeze's assistants. A year later, the NCAA Committee on Infractions sent an updated notice of allegations to the Rebels, citing eight additional violations, including an accusation that Freeze not monitoring his assistants. The Committee also noted that the powers that be in Oxford showed a lack of institutional control the Ole Miss football program. These allegations would lead to a Bowl ban and a postseason ban for Mississippi, but much like Texas A&M's 2022 season, it gets worse.

Freeze Gets Burned by Burner Phones 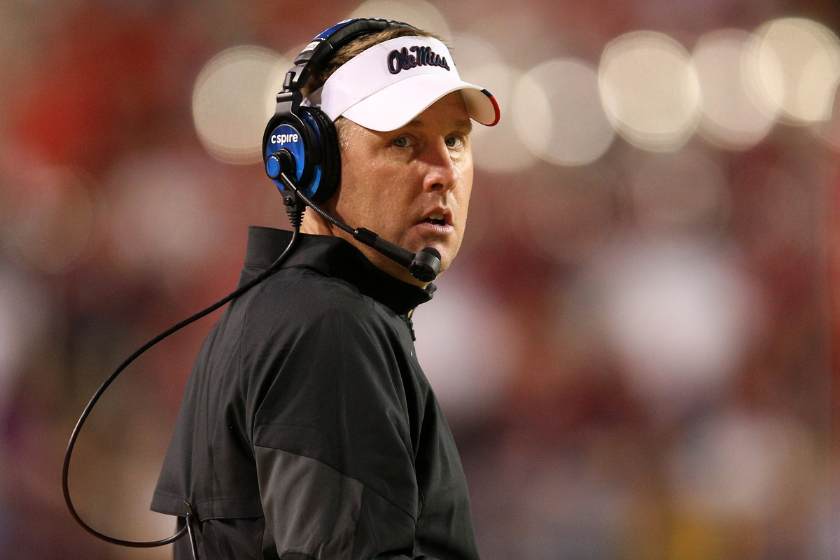 Freeze's phone calls were uncovered in what is an ongoing legal battle between Ole Miss and former head coach Houston Nutt. Nutt alleged in a lawsuit that Freeze and the school colluded to defame him after his firing several years prior, asserting that Nutt was responsible for recruiting violations that were then connected to the NCAA investigation.

After pouring over those phone records, it was found that on multiple occasions that Freeze made calls on his school phone to escort services. However, some serious NCAA violations took place on burner phones, as Andrew Beaton of the Wall Street Journal reported.

The new accusations began when Mars notified the school in July that he had evidence about alleged misuse of burner phones in recruiting. He alleged that coaches purchased phones with cash, sometimes at out of state locations or using fictitious names, that they used to conceal "communications with prospects that were prohibited by the NCAA's rules."In some instances, Mars wrote, third parties bought the burners and then gave them to coaches. It also alleges the coaches instructed recruits not to put their names with these numbers in the contacts sections of their phone.

The Wall Street Journal had uncovered more on Freeze's "pattern" of misconduct over several seasons, often linking the calls from Freeze to the escort services while Freeze was on recruiting trips and using the school's plane. The revelation of these calls forced Freeze to resign as Ole Miss coach.

"When we say pattern, we are describing other phone numbers that when you Google them pull up similar type websites, services, however you would describe them. We took action swiftly."

Ole Miss also stated that they would have fired Freeze had he not agreed to resign.

Thawing Out After Freeze 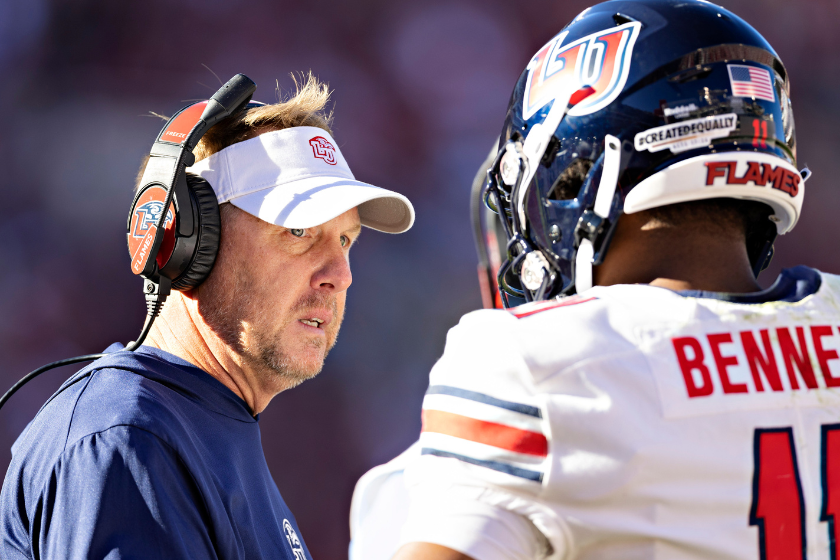 After Freeze's resignation, instead of running to the NFL, the former Arkansas State honcho found a place at Liberty University, leading the Flames football team into battle. Ole Miss then suffered through two seasons of Matt Luke (and a horrible loss to Mississippi State in the 2019 Egg Bowl, broadcast by ESPN) before eventually returning to Nick Saban's coaching tree and hiring Lane Kiffin to take over in 2020.

You can see why Auburn's move to hire Freeze is a bit of a head-scratcher, unless the Tigers are willing to risk bowl game sanctions, scholarship reductions, or maybe they're in the mood to vacate some future wins against Florida and Vanderbilt. Needless to say, this move doesn't move Auburn up anyone's rankings, and probably won't see too many players come through the transfer portal to Toomer's Corner after his introductory press conference.

This article was originally published on September 19, 2017, and has been updated to reflect Auburn's hiring of High Freeze as head coach.

MORE: 'Cadillac' Williams Hated His Nickname at First, But Now the Auburn Legend Loves It