Tennessee reportedly “finalizing the deal” with next head coach 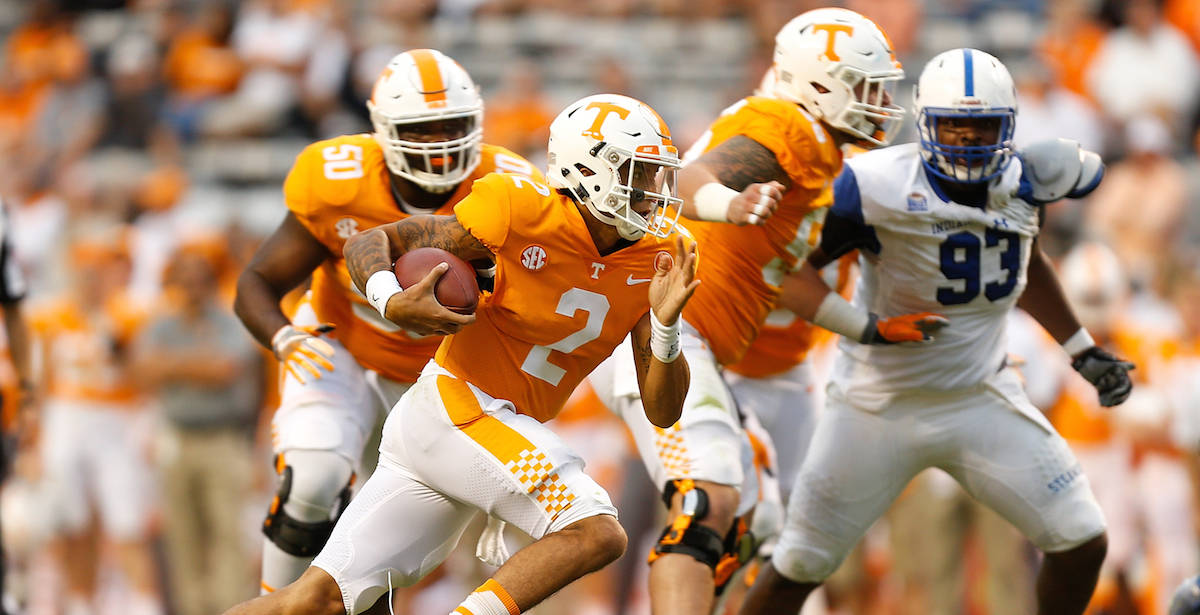 Has Tennessee found its man?

Tennessee will reportedly hire Ohio State defensive coordinator Greg Schiano as its next head coach and is expected to make an official announcement on Sunday, according to USA Today‘s Dan Wolken.

Tennessee is finalizing the deal with Schiano. Hopes to name him later today, per person with direct knowledge.

After being linked to several notable college coaching positions, Schiano took over as the Tampa Bay Buccaneers’ head coach in 2012 and went 11-21 before being fired after his second season.

The Vols reportedly turned their focus to Schiano after focusing on Mississippi State coach Dan Mullen, who is expected to accept the head coaching position at Florida.