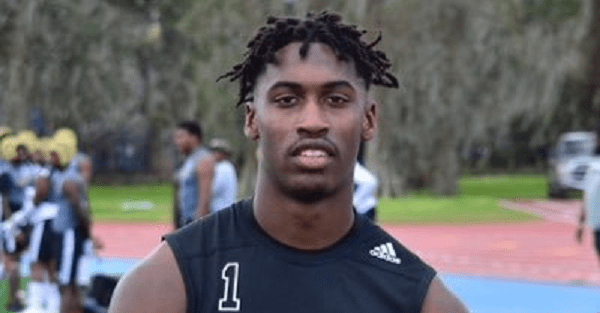 Four-star athlete Marquez Beason recently mentioned quite a few schools that he liked, but he more recently tweeted that he has a final four schools. He’s got a couple Big Ten schools and SEC schools on there.

And then there were 4….. #GodsPlan pic.twitter.com/WJeQHCGBm4

The 5-foot-11, 173-pound athlete out of Dallas has Ohio State, LSU and Texas A&M on there as well as a bit of a surprise in Illinois. Beason is ranked as the No. 5 athlete in the class of 2019 as well as the No. 9 recruit in the state of Texas according to the 247Sports Composite rankings. He also has offers from Arkansas, Nebraska, Florida, Georgia, Michigan and Notre Dame among others.