Finally, Week 1 of the college football season is upon us, all is right with the world again. And the best part is, it's coming to you early with a MONSTER 13-game slate on Thursday night. Once the NFL season kicks off next Thursday, those Thursday college games will get reduced to only a few, down to zero depending on the week. But there is a lot that can be missed this week if you're not ready for it.

Luckily for you, you're reading FanBuzz and we've got you covered on this early season kickoff, including one we think you won't want to miss. 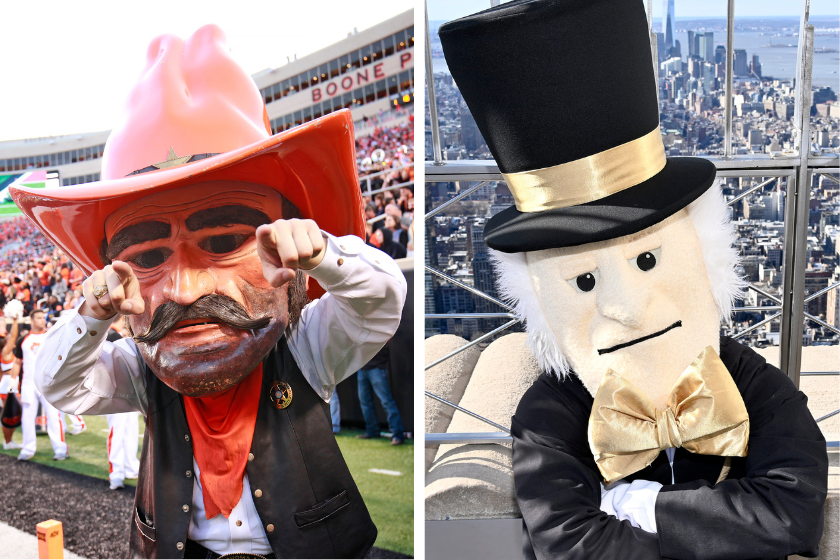 You don't want to get your beer and brats ready on Saturday afternoon and start flipping through the channels only to find out the game you wanted to see has already happened. Here are all the games that will be kicking off Week 1 on Thursday night. Make sure you're not missing out on the start of the season.

All times in Eastern Standard Time.

But let's be honest, the majority of us will be glued to one game in particular: the return of the Backyard Brawl. 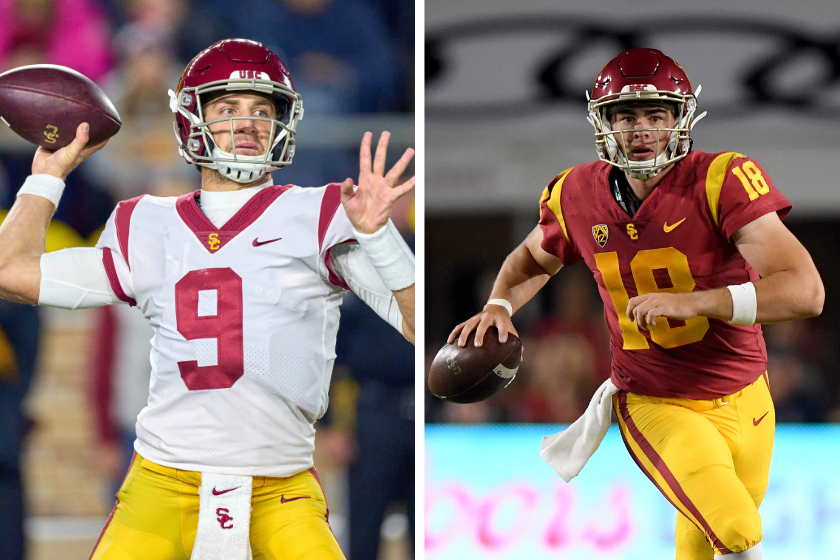 RELATED: JT Daniels is the Transfer Portal King on a Redemption Tour at West Virginia

If you've been keeping up with House of the Dragon, you know there is a battle for the Stepstones brewing between the Seven Kingdoms and the Free Cities, but Thursday Night on ESPN, a battle between ex-USC Trojans will take place. Well not so much a battle, but a brawl.

Pitt takes on West Virginia in the return of the classic rivalry, the Backyard Brawl, the first since 2011. It will pit Pittsburgh Panthers quarterback Kedon Slovis against his ex-USC teammate and now West Virginia Mountaineer JT Daniels. Daniels came onto the scene at USC as a freshman in 2018, throwing for 2,672 yards and 14 touchdowns. A leg injury in the opening game of his sophomore campaign sidelined him for the season, paving the way for then-freshman Kedon Slovis to throw for 3,502 yards and 30 touchdowns in 12 games that season. Things didn't work out for either in the long run at USC and now they face off in one of the most bitter rivalries in college football. The only shame is these two west coast boys -- Daniels from California and Slovis from Arizona -- won't be brawling in the colder November weather as this classic was meant to be played, but maybe that's for the best. It's still a hell of a way to kick off the season.

Slovis leads the defending ACC champion Pitt Panthers against a West Virginia team that has gone 17-18 in its last three seasons. Pitt is trying to prove last year wasn't a fluke and that their football program can hang with the best of the best in the ACC, even after losing its top two playmakers from a year ago. West Virginia is trying to get back on track and back to competing in the Big 12. A win would go a long way towards a momentum boost for either team. Get ready, the 105th Backyard Brawl is back Thursday night! 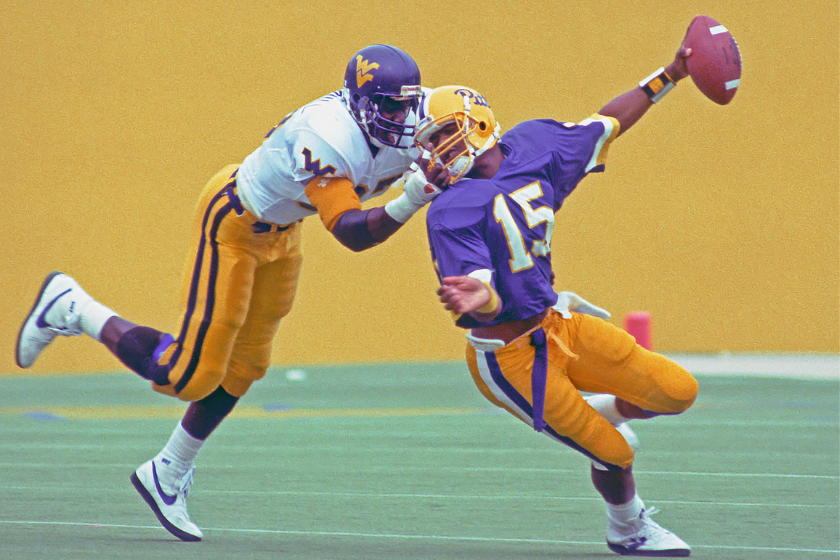 RELATED: Pitt Looks to Keep Momentum Going in 2022 With "Backyard Brawl" in Week 1

Besides the two former USC signal callers, the Backyard Brawl is also a chance for last year's ACC Champions to figure out who they are and if they can repeat their success. Pitt lost two of their top playmakers to both the NFL draft and transfer portal, when Kenny Pickett went to the Steelers with the No. 20 overall pick in this year's draft and Biletnikoff Award-winning wideout Jordan Addison joined USC.

Still, Pitt returns their entire veteran offensive line and three-headed attack at running back. Last year's secondary receiving option, Jared Wayne, is back, and Akron standout Konata Mumpfield should provide a solid tandem for Slovis. The WVU defense, on the other hand, lost its top six tacklers from a season ago, and only one defensive back enters Thursday's game with starting experience. On the other side of the ball for the Mountaineers, WVU also lost its top wide receiver and running back from last season. Meanwhile, Pitt returns its entire defensive line that ranked third in defensive line yards last season and that should cause problems for JT Daniels. Not ideal for West Virginia.

All told, we like Pitt handling WVU in the Backyard Brawl. Grab them at -7.5 before the line jumps.