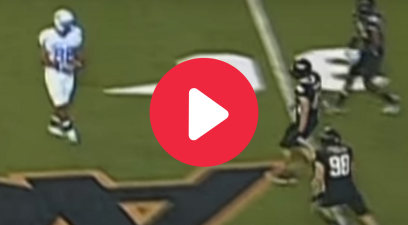 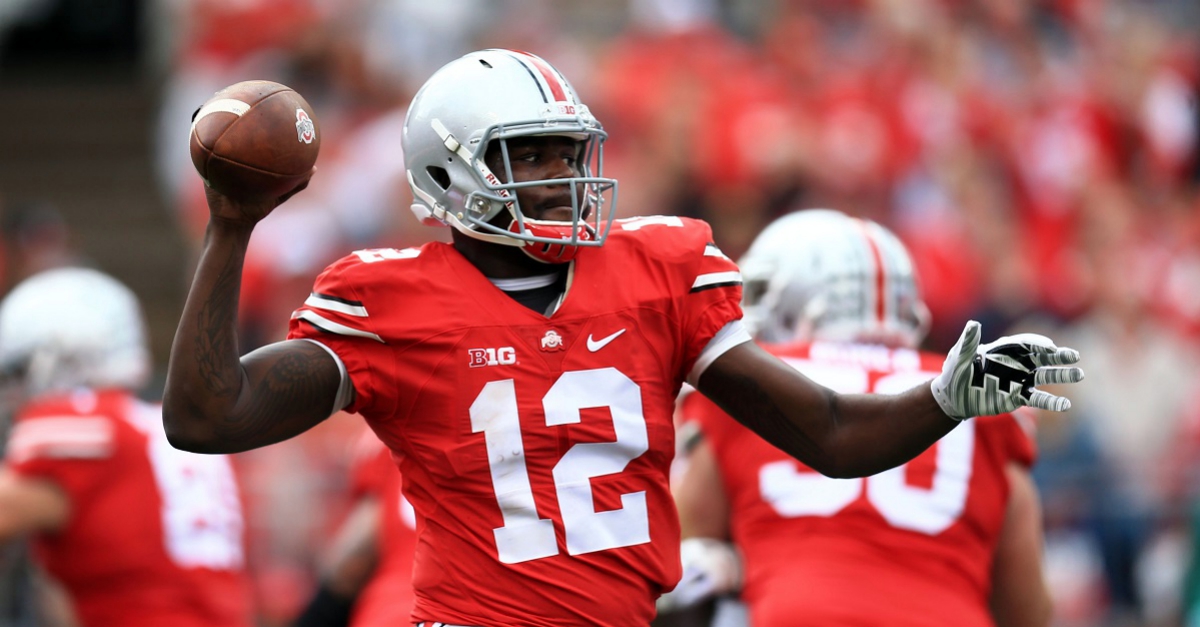 Former coach Jon Gruden has become a fixture on ESPN, particular with his relationships with quarterbacks in college and the NFL. Gruden’s now famous “QB camp” will be returning for a seventh installment ahead of this year’s NFL Draft, and the segment will feature these seven quarterbacks.

Jon Gruden's QB Camp is back for a 7th year with 7 QB's. https://t.co/yLkwLRjbuJ pic.twitter.com/RUk8Qe5SP1

Even though this quarterback class isn’t as good as some had hoped, this should still be a pretty entertaining and insightful series. Ohio State’s Cardale Jones should have some good banter with the old coach, and it will be fun to learn a little bit more about North Dakota State’s Carson Wentz.

The series will start being a feature on ESPN on April 12.