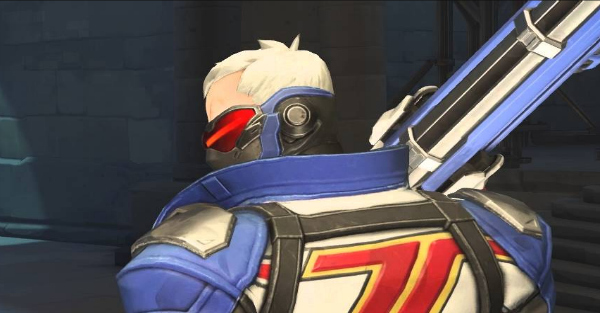 Blizzard have just released its notes for Overwatch?s latest patch. The update, which seems primarily focused on bug fixes for now, resolves a number of problems that plagued the hero Mei, as well as doctoring up the Uprising game mode.

According to Blizzard?s patch notes, the bug that prevented Mei?s endothermic blaster from properly slowing down enemy heroes has been fixed. This issue had been causing major problems for the climatologist hero, whose slowing effect had always been a significant part of her kit. The developers also removed a bug that had been causing Mei?s ultimate ability to, on rare occasions, totally disappear if she died immediately after using it.

Blizzard has also meticulously removed several issues surrounding the new Uprising game mode — the most notable of which was an exploit that allowed players to cunningly skip through a significant part of the match by immediately sprinting to the very end. This has been removed, which means players who attempt the exploit now are likely to quickly pay for their over-indulgence by being swarmed by correctly-spawning omnics.

Other problems with Uprising have also been fixed, including a series of bugs that prevented scoreboard from properly scoring Ana, Sombra, and D.va?s points, and a peculiar issue that threw off the aim of anyone riding on top of the Payload.

The most important of all the fixes ? perhaps the most important gaming fix in history ? is the change to Soldier: 76, whose cape will now no longer clip through his body while performing the push-up emote.

We can rest easy.