First-person only mode is coming to PlayerUnknown’s Battlegrounds 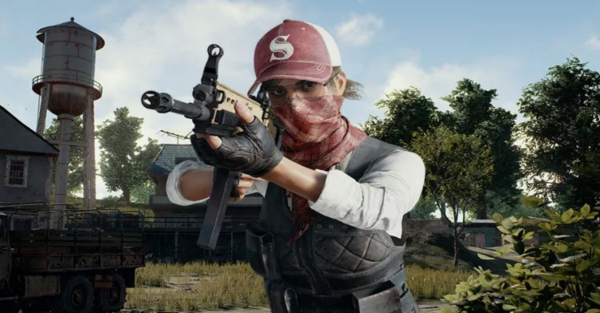 In the world of survival games, the battle between first-person and third-person players has raged since the dawn of the genre. Ever since Arma 2 released in 2009 as a military simulator game for PC (and probably long before that), players have argued over the advantages one camera holds over the other.

It?s true, after all, that playing in third-person with the camera comfortably hovering behind the player?s character grants several benefits. Players can peek around the corners of buildings and objects without exposing their bodies, and are granted a much higher visual field of view (FoV). These difference in advantages between the two is so great that in many shooting games that offer toggling between the two, players almost overwhelmingly go with third-person ? even if they don?t personally prefer it.

The result of this difference has been evident, with many games offering separate servers offering exclusively one or the other. According to PlayerUnknown?s official Twitter account, PlayerUnknown?s Battlegrounds will be joining in.

Good news everyone! 1st person servers are coming to @PUBATTLEGROUNDS in our next monthly update! #MakeHardcoreGreatAgain

The update, which is scheduled to drop sometime this month, will provide optional first-person only servers for players to compete on. Follow-up tweets from @BattleRoyaleMod stated that the option would be arriving to EU/NA solo and duo games first before being implemented in other regions and game modes.

In order to encourage players to try out the upcoming servers, an FoV slider will also be being added with this update, allowing players to expand their view while in first-person and hopefully reduce feelings of nausea from the otherwise narrow vision.

Another update dropping this week will be performing a number of performance improvements and bug fixes. Check out the patch notes on the Steam announcement page.

PlayerUnknown?s Battlegrounds is available for PlayStation 4, Xbox One, and PC for $29.99. for more information about future updates, follow the game on Twitter.