The undead will soon rise in Player Unknown’s Battlegrounds 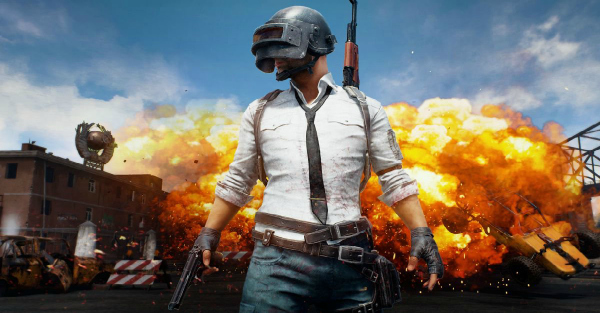 Zombies have always been a core part of the survival genre. When DayZ ? considered by many to be the founder of modern survival games ? originally kicked off as a mod for Arma II, its big gimmick were the zombies. The undead menace added an extra layer of depth to the mod that few expected and many would try to replicate; in surviving in a vast, empty world, a constant threat is needed to provide direction for the player.

They were more than just a dangerous adversary, however. Zombies would swarm towards noise, and thanks to the natural lack of trust between players, many learned to use them to their advantage in seeking out their prey. They weren?t even particularly dangerous in DayZ, but the presence of zombies lent itself to the game in a refreshing manner that would continue to characterize the genre in one way or another.

It wasn?t until Player Unknown began developing mods for the Arma series that players began migrating to alternate game modes, and when he launched his own title, Player Unknown?s Battlegrounds (PUBG), it seemed like zombies had run their course for the genre.

Until now, anyway. According to an announcement made during E3, the undead will be making an appearance in Player Unknown?s Battlegrounds for a new game mode ? albeit in a completely different fashion.

Rather than masquerading as a mildly threatening wandering enemy, zombies will instead be player-controlled, according to a Tweet from PUBG?s Community Manager:

Player controlled zombies. That is what makes this exciting for us. But again, it won't be in the "base" game. https://t.co/4ai4VUFTav

The same source confirmed that it would not in be the ?base game,? though whether or not that meant zombies would be arriving as optional DLC went unconfirmed.