9 years after horrific murder-suicide, sister-in-law speaks out on Chris Benoit 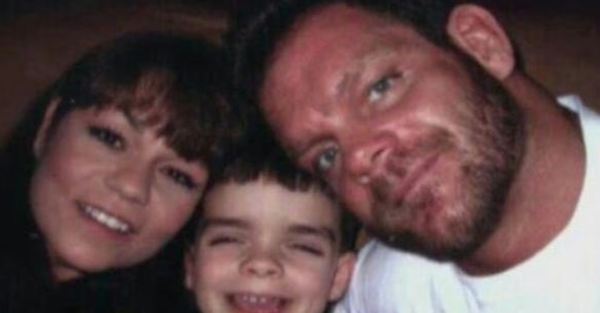 Toffoloni spoke on her sister’s restraining order, along with Benoit’s dealing with grief, loss, self medication and of course the concussions, per Uproxx:

?I know there were issues in the house he was having with himself struggling inside with things that are privy to he and I that I wouldn?t put on blast for anyone to know, but that coupled with the facts of what I know from being there immediately after that weekend and seeing everything, it wasn?t the act of someone with brain damage. It?s impossible. I understand the necessity to want to put it on something and say, ?this is why he did it,? because the daily pain of living with not knowing why and not knowing what happened is crippling, for lack of a better term.?

As for the actual act itself, Toffoloni described the brutal scene:

?…If there was a moment of rage on Friday night ? and to be clear, it was serious rage. He brutalized my sister. It wasn?t just like, ?Maybe I hit her too hard and she hit her head.? He murdered her. Brutally. But when I try to talk about my nephew, it?s difficult, because I don?t understand it. You think about a murdered child and it?s the worst thing ever …He knew for a fact that had anything ever happened to he or Nancy, I would be there to take care of Daniel, 100 percent.

?? [Chris] spent two full days in the house with Nancy and Daniel, not alive. Let?s be honest: That?s weird. That?s straight-up weird. There?s no justification for that.?

No matter how much time passes, it doesn’t heal the wound that this family has to live with. It remains one of the worst moments in professional wrestling’s history.